A lesson in home improvement. 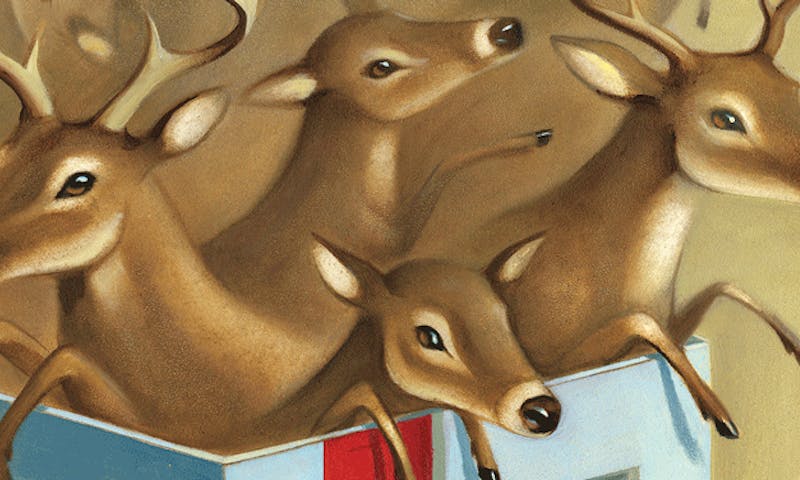