What “The Tipping Point” Missed About the Spread of Ideas 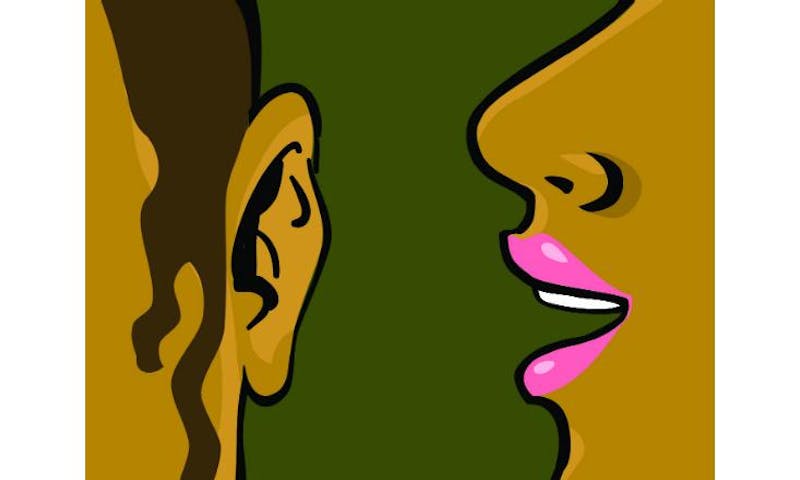