The neurology of flow states. 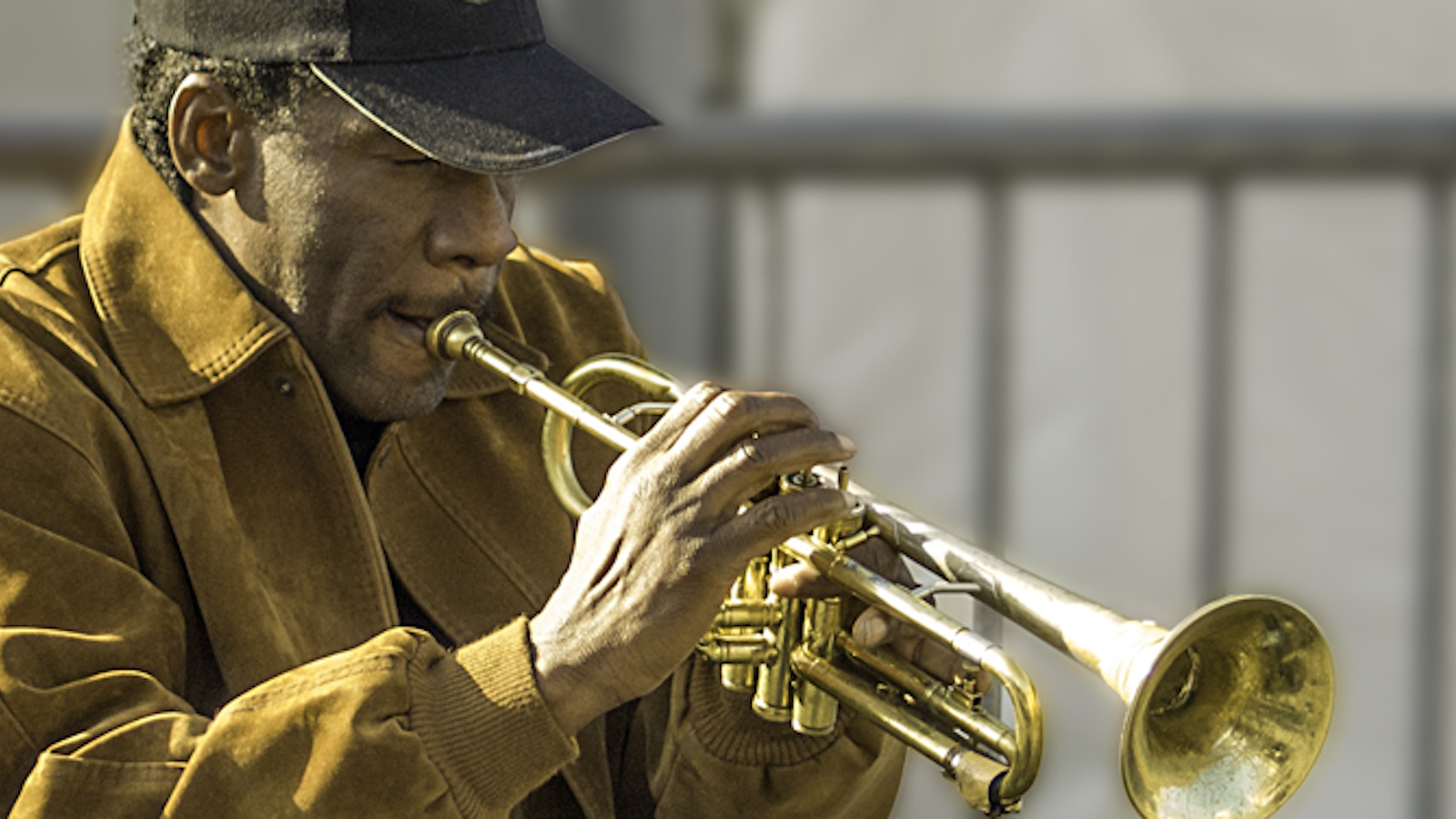