What to Savor about the Discovery of Gravity Waves

The new view of the cosmos. 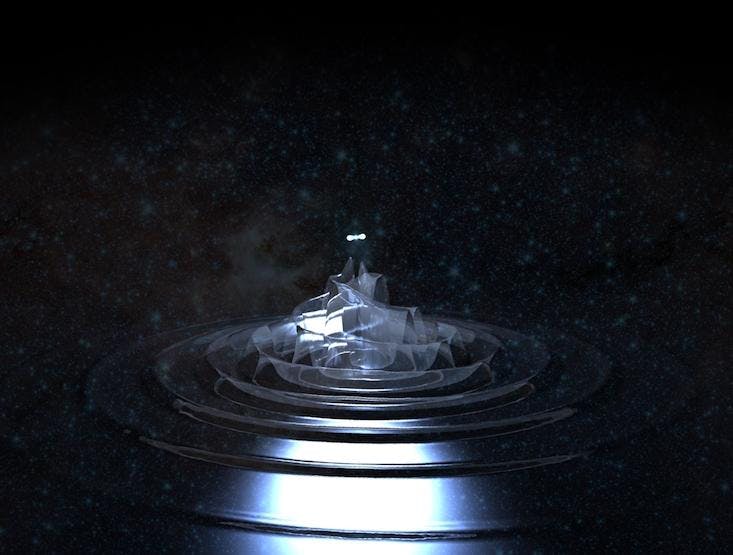 You may have once startled a duck or two after tossing a rock into a pond to watch the water ripple. But imagine watching ripples in spacetime as the result of two black holes crashing into one another. This is what Nergis Mavalvala and colleagues at the Massachusetts Institute of Technology and the California Institute of Technology saw last year when they were the first to directly detect gravitational waves—minute ripples in the cosmic pond—a century after Einstein predicted them.

Mavalvala, the associate department head of physics at MIT, explains the headline-making discovery is about more than gravitational waves. “The thing to savor about the discovery of gravitational waves and the collision of black holes is the number of new ways of looking at the universe we’ve suddenly experienced,” she says.

In the video below, produced by the Science Philanthropy Alliance, Mavalvala talks about the instrument she created to measure the subatomic waves, and emphasizes that extraordinary discoveries in science can ripple through our lives in unexpected ways—but only if we invest as heavily in science this century as we did in the last. “I cannot think of any major discovery at any point in time that hasn’t enhanced our lives,” she says. What will come with the ability to detect gravitational waves? Mavalvala can’t wait to find out.