Astronomers are using new tools in their search for cosmic voids. 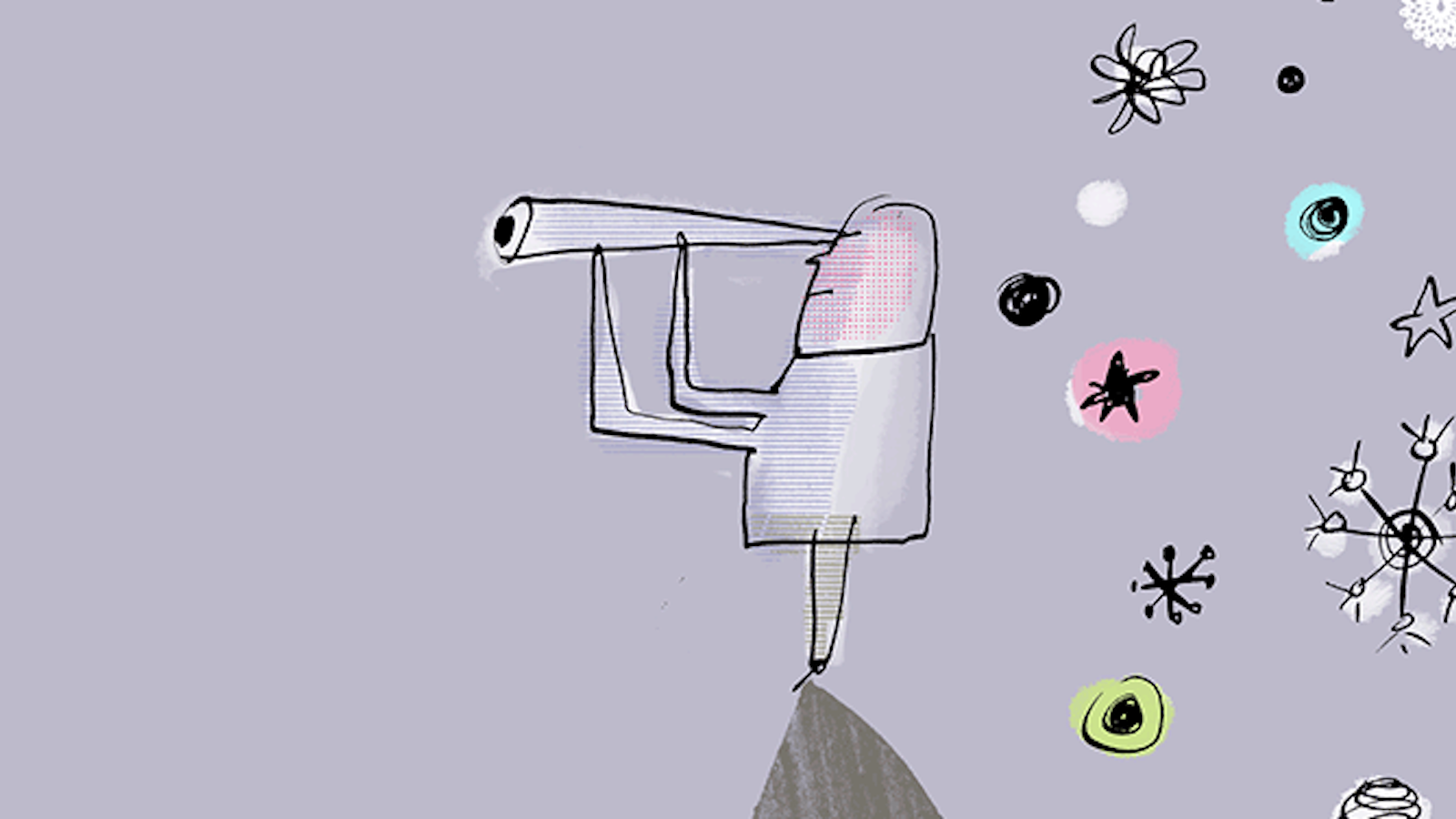