Artists who manipulate photos capture the ambiguity—and beauty—of vision itself. 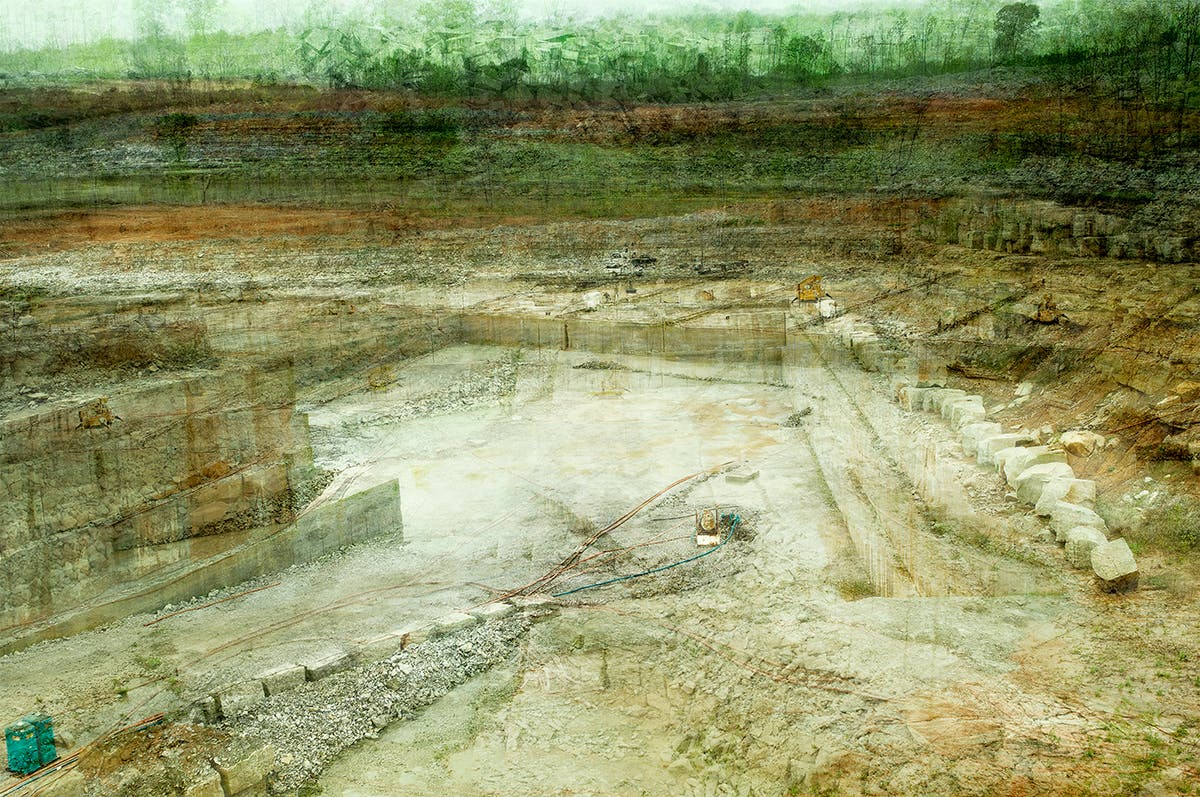 Photos are a selection from the series and monograph Empire Falling (Damiani Editore and Modernism Gallery, San Francisco, 2013). 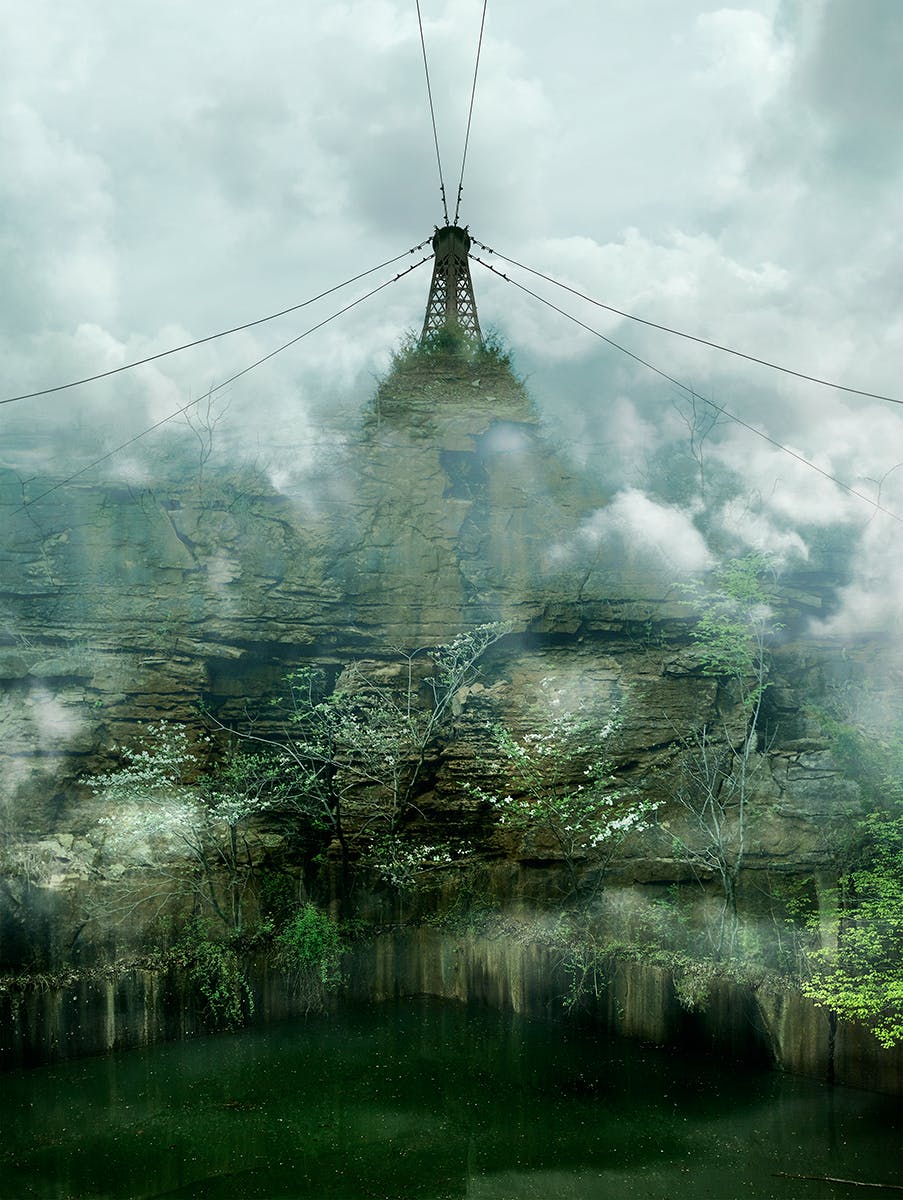 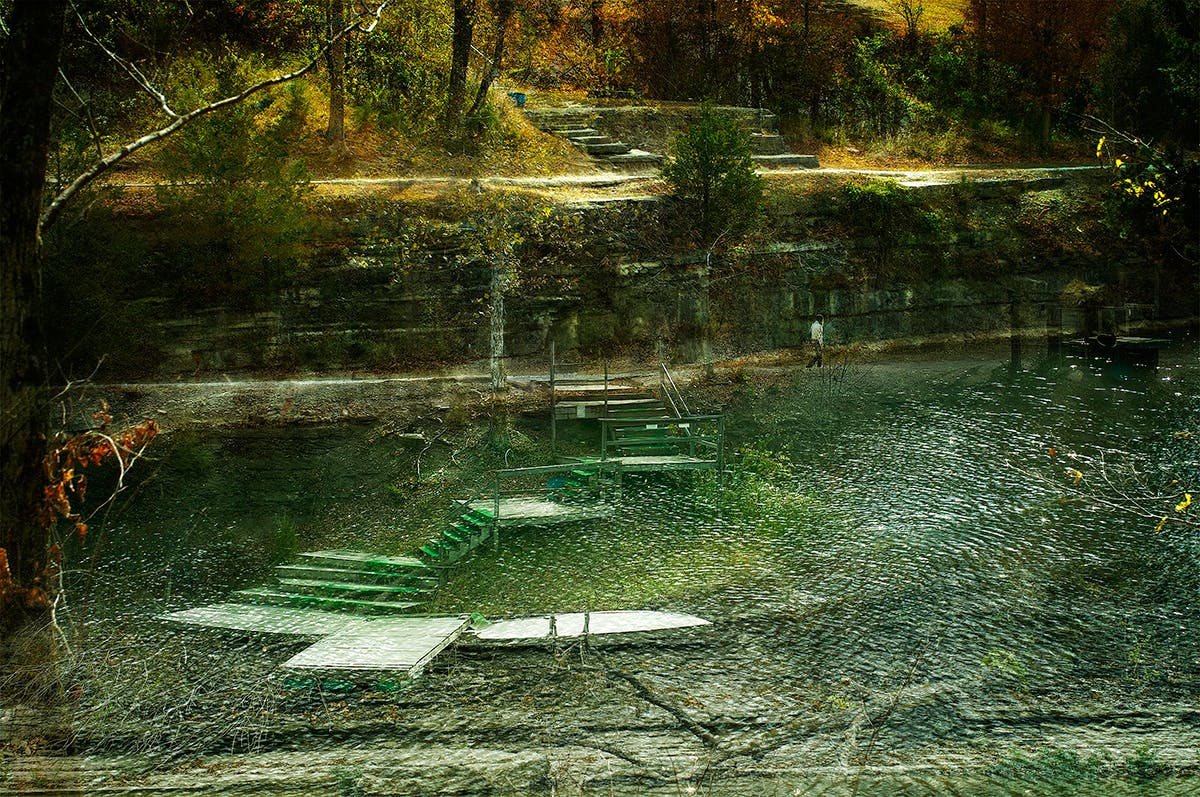 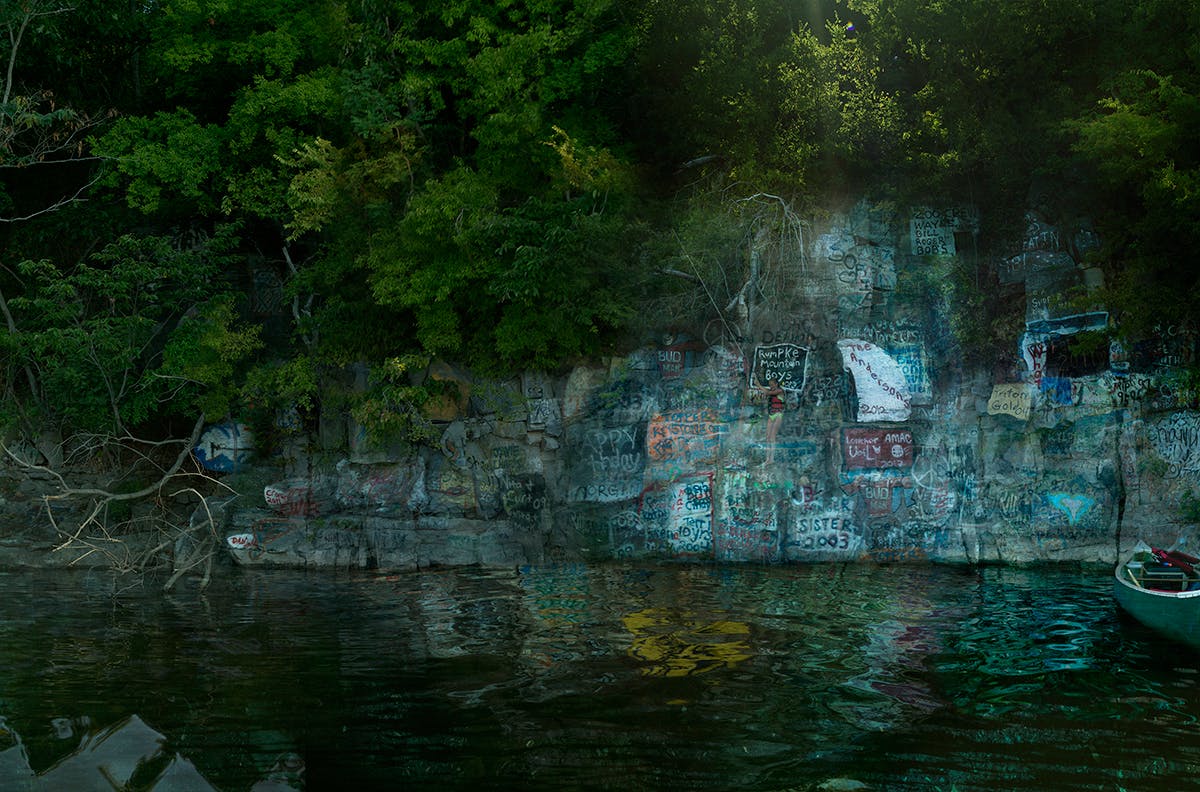 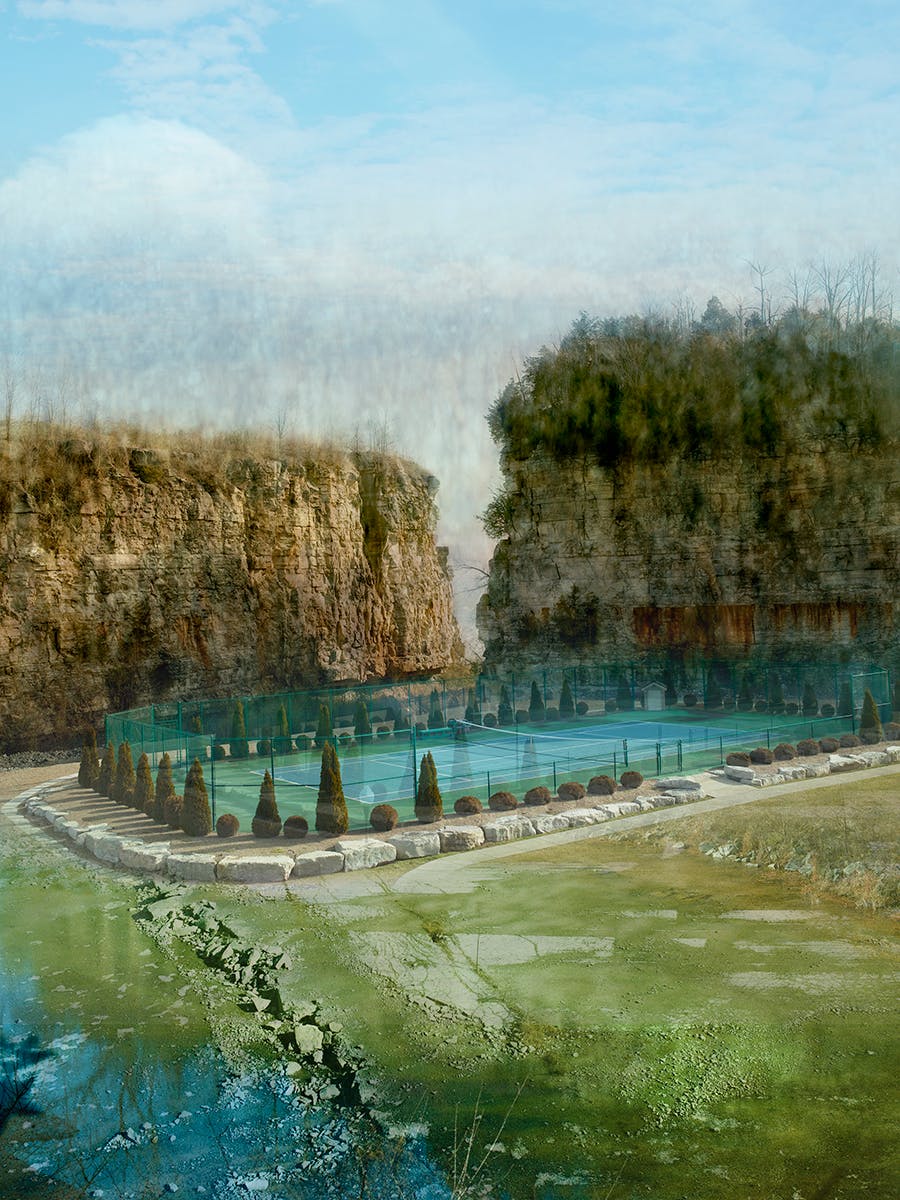 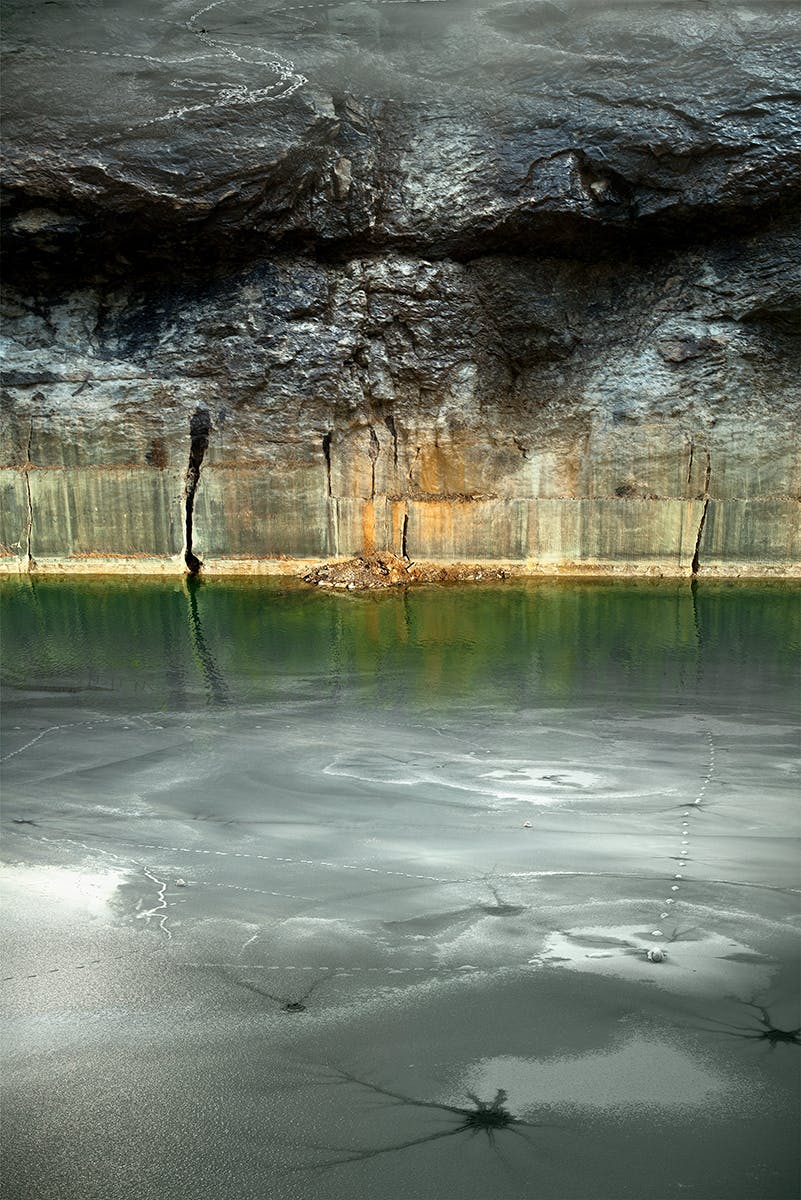 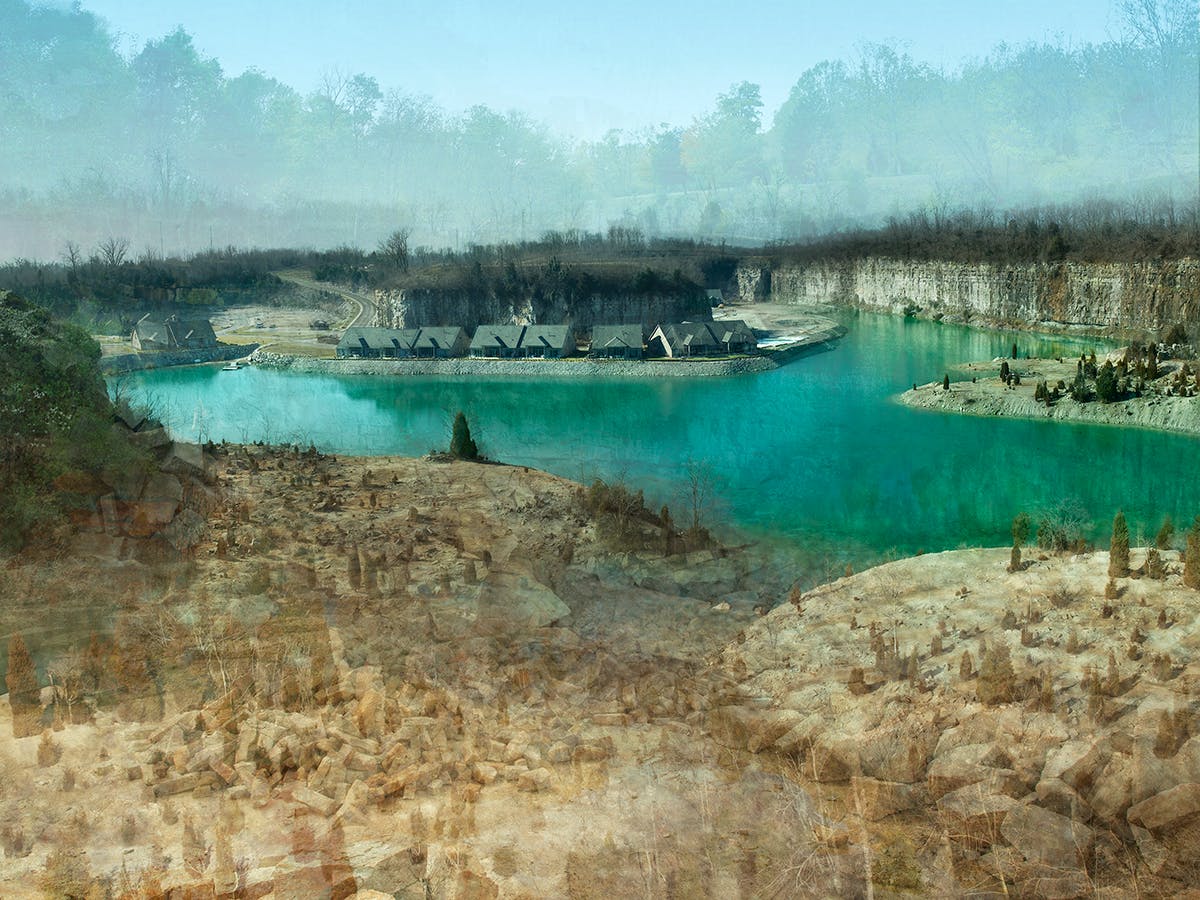