Where Even Concrete Is Expensive, Artists Must Get Creative 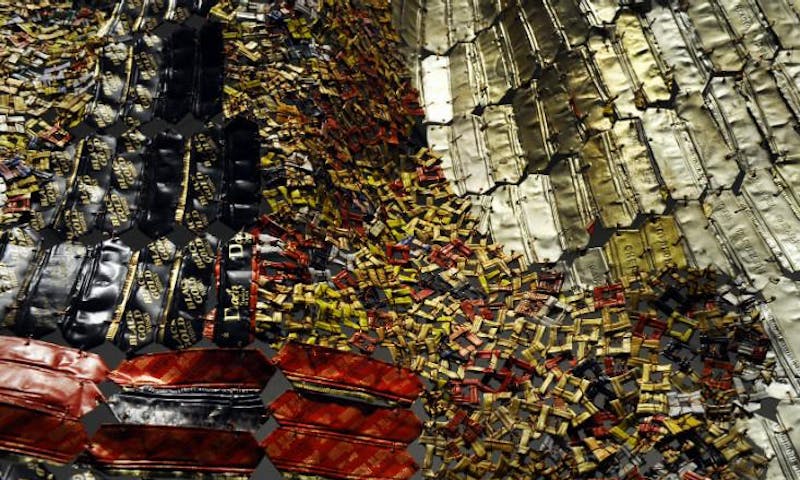