“White Holes” Could Exist—But That Doesn’t Mean They Do 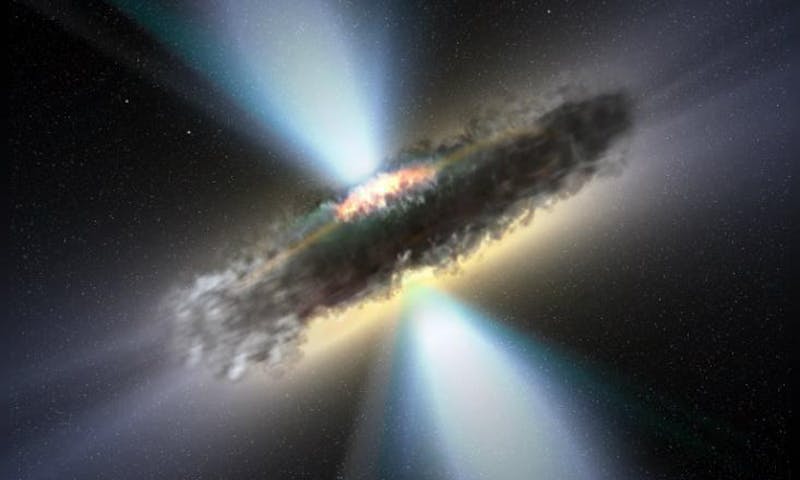