Why a Traffic Flow Suddenly Turns Into a Traffic Jam 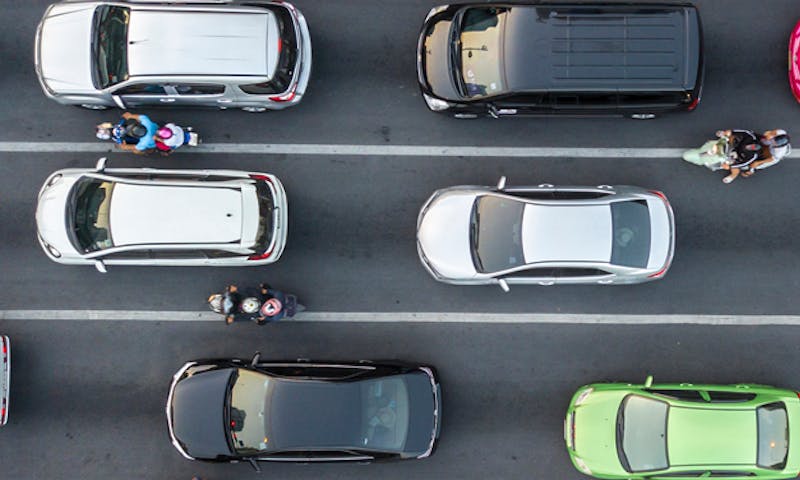