Insisting that new ideas must be beautiful blocks progress in particle physics. 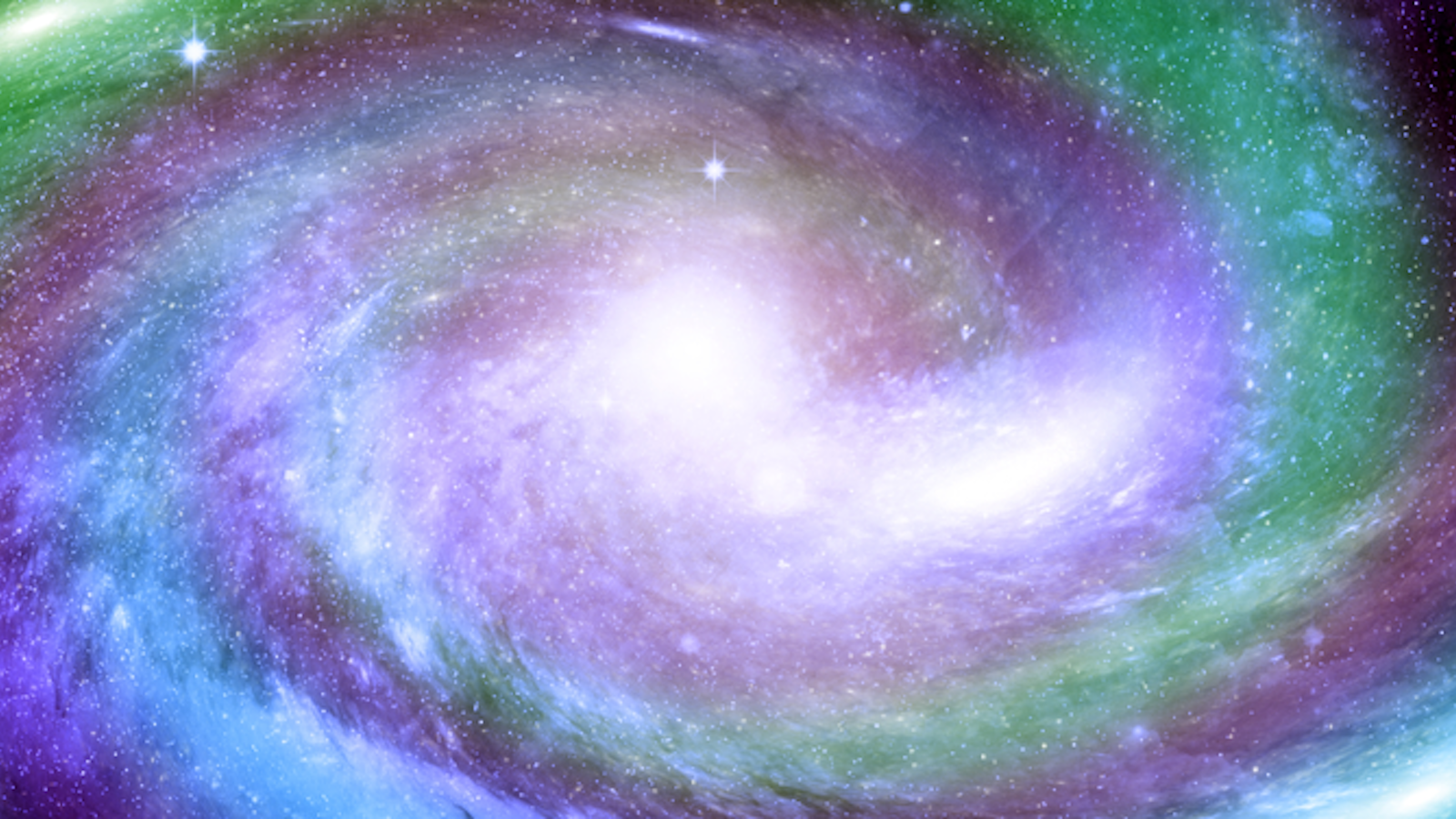