Why Beauty Is Not Universal 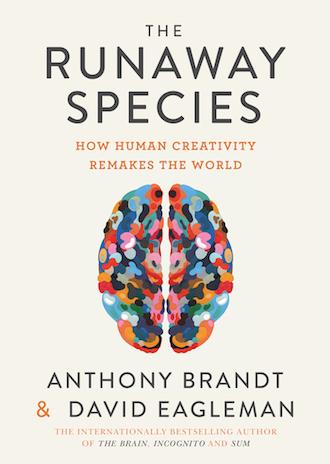