The renowned physicist Leonard Susskind has identified a possible quantum origin for the ever-growing volume of black holes. 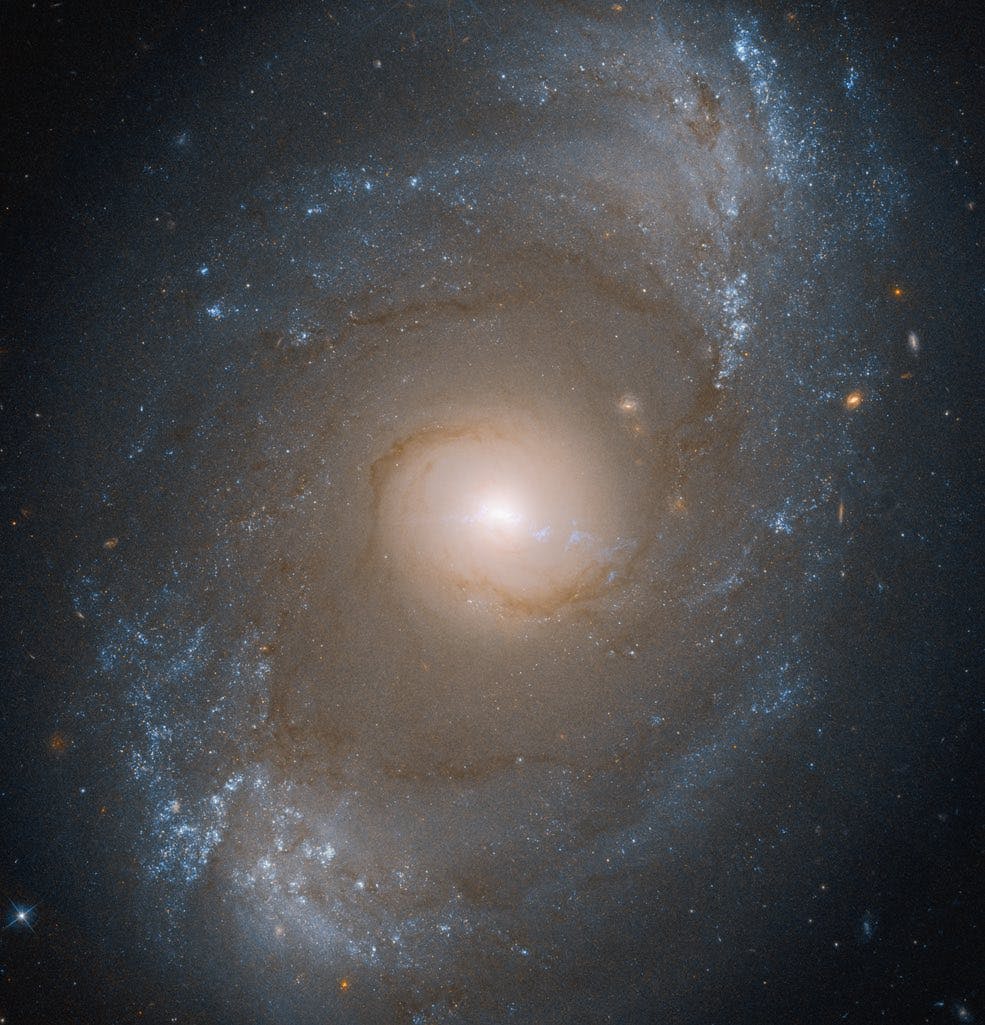 Leonard Susskind, a pioneer of string theory, the holographic principle, and other big physics ideas spanning the past half-century, has proposed a solution to an important puzzle about black holes. The problem is that even though these mysterious, invisible spheres appear to stay a constant size as viewed from the outside, their interiors keep growing in volume essentially forever. How is this possible?

In a series of recent papers and talks, the 78-year-old Stanford University professor and his collaborators conjecture that black holes grow in volume because they are steadily increasing in complexity—an idea that, while unproven, is fueling new thinking about the quantum nature of gravity inside black holes.

Black holes are spherical regions of such extreme gravity that not even light can escape. First discovered a century ago as shocking solutions to the equations of Albert Einstein’s general theory of relativity, they’ve since been detected throughout the universe. (They typically form from the inward gravitational collapse of dead stars.) Einstein’s theory equates the force of gravity with curves in space-time, the four-dimensional fabric of the universe, but gravity becomes so strong in black holes that the space-time fabric bends toward its breaking point—the infinitely dense “singularity” at the black hole’s center.

According to general relativity, the inward gravitational collapse never stops. Even though, from the outside, the black hole appears to stay a constant size, expanding slightly only when new things fall into it, its interior volume grows bigger and bigger all the time as space stretches toward the center point. For a simplified picture of this eternal growth, imagine a black hole as a funnel extending downward from a two-dimensional sheet representing the fabric of space-time. The funnel gets deeper and deeper, so that infalling things never quite reach the mysterious singularity at the bottom. In reality, a black hole is a funnel that stretches inward from all three spatial directions. A spherical boundary surrounds it called the “event horizon,” marking the point of no return.

Since at least the 1970s, physicists have recognized that black holes must really be quantum systems of some kind—just like everything else in the universe. What Einstein’s theory describes as warped space-time in the interior is presumably really a collective state of vast numbers of gravity particles called “gravitons,” described by the true quantum theory of gravity. In that case, all the known properties of a black hole should trace to properties of this quantum system.

Indeed, in 1972, the Israeli physicist Jacob Bekenstein figured out that the area of the spherical event horizon of a black hole corresponds to its “entropy.” This is the number of different possible microscopic arrangements of all the particles inside the black hole, or, as modern theorists would describe it, the black hole’s storage capacity for information.

Bekenstein’s insight led Stephen Hawking to realize two years later that black holes have temperatures, and that they therefore radiate heat. This radiation causes black holes to slowly evaporate away, giving rise to the much-discussed “black hole information paradox,” which asks what happens to information that falls into black holes. Quantum mechanics says the universe preserves all information about the past. But how does information about infalling stuff, which seems to slide forever toward the central singularity, also evaporate out?

The relationship between a black hole’s surface area and its information content has kept quantum gravity researchers busy for decades. But one might also ask: What does the growing volume of its interior correspond to, in quantum terms? “For whatever reason, nobody, including myself for a number of years, really thought very much about what that means,” said Susskind. “What is the thing which is growing? That should have been one of the leading puzzles of black hole physics.”

In recent years, with the rise of quantum computing, physicists have been gaining new insights about physical systems like black holes by studying their information-processing abilities—as if they were quantum computers. This angle led Susskind and his collaborators to identify a candidate for the evolving quantum property of black holes that underlies their growing volume. What’s changing, the theorists say, is the “complexity” of the black hole—roughly a measure of the number of computations that would be needed to recover the black hole’s initial quantum state, at the moment it formed. After its formation, as particles inside the black hole interact with one another, the information about their initial state becomes ever more scrambled. Consequently, their complexity continuously grows.

Using toy models that represent black holes as holograms, Susskind and his collaborators have shown that the complexity and volume of black holes both grow at the same rate, supporting the idea that the one might underlie the other. And, whereas Bekenstein calculated that black holes store the maximum possible amount of information given their surface area, Susskind’s findings suggest that they also grow in complexity at the fastest possible rate allowed by physical laws.

John Preskill, a theoretical physicist at the California Institute of Technology who also studies black holes using quantum information theory, finds Susskind’s idea very interesting. “That’s really cool that this notion of computational complexity, which is very much something that a computer scientist might think of and is not part of the usual physicist’s bag of tricks,” Preskill said, “could correspond to something which is very natural for someone who knows general relativity to think about,” namely the growth of black hole interiors.

Researchers are still puzzling over the implications of Susskind’s thesis. Aron Wall, a theorist at Stanford (soon moving to the University of Cambridge), said, “The proposal, while exciting, is still rather speculative and may not be correct.” One challenge is defining complexity in the context of black holes, Wall said, in order to clarify how the complexity of quantum interactions might give rise to spatial volume.

A potential lesson, according to Douglas Stanford, a black hole specialist at the Institute for  Advanced Study in Princeton, New Jersey, “is that black holes have a type of internal clock that keeps time for a very long time. For an ordinary quantum system,” he said, “this is the complexity of the state. For a black hole, it is the size of the region behind the horizon.”

If complexity does underlie spatial volume in black holes, Susskind envisions consequences for our understanding of cosmology in general. “It’s not only black hole interiors that grow with time. The space of cosmology grows with time,” he said. “I think it’s a very, very interesting question whether the cosmological growth of space is connected to the growth of some kind of complexity. And whether the cosmic clock, the evolution of the universe, is connected with the evolution of complexity. There, I don’t know the answer.”