Why Cancer Patients and Doctors Should Talk Money

Cancer’s financial cost can be almost as toxic to patients as the disease itself. 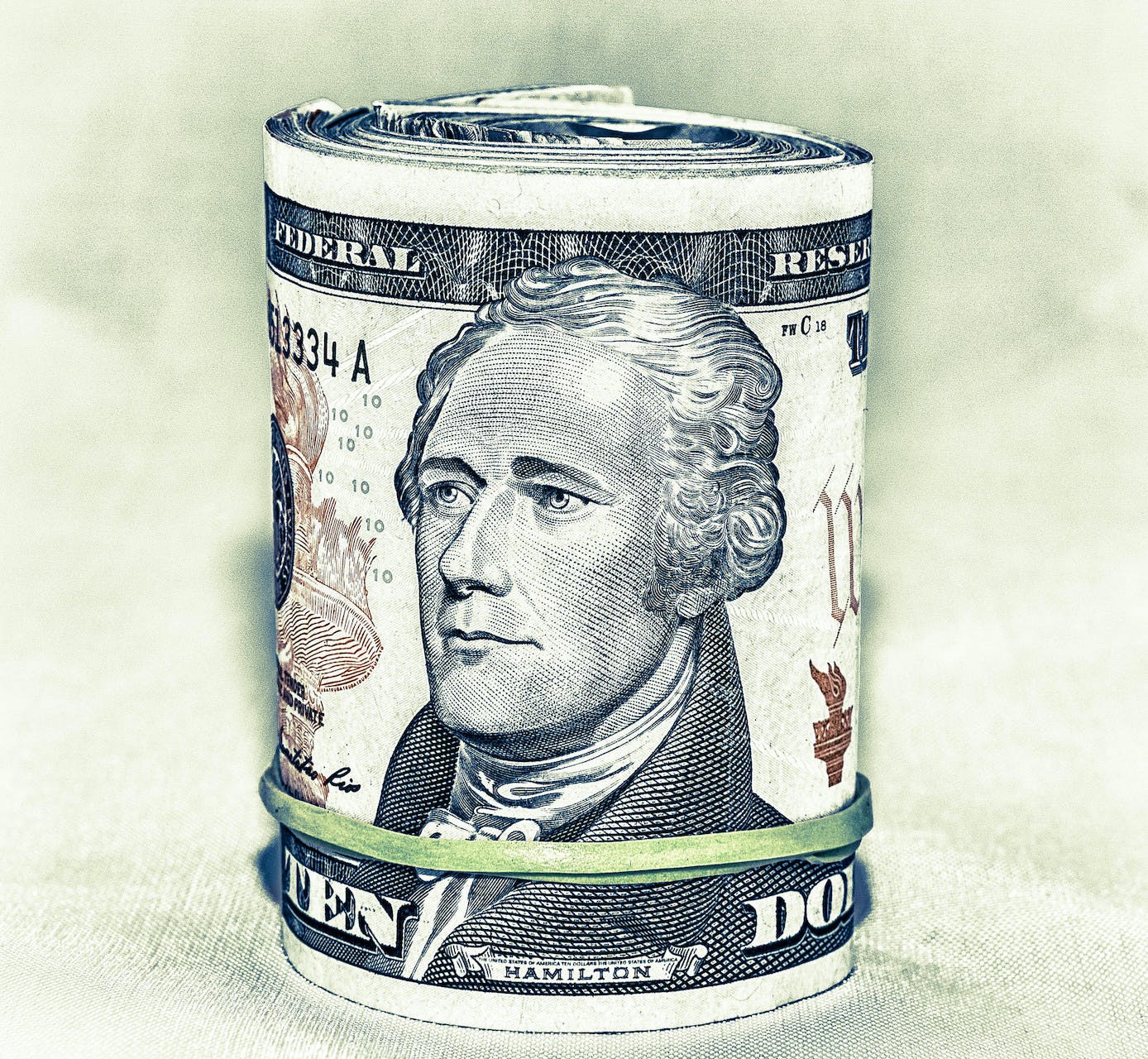 Add a new entry to the list of factors that can exacerbate a cancer diagnosis: money. Paying for cancer treatment is expensive, and for many patients, the financial distress can be severe—so much so that, as recent evidence suggests, it could count as another cancer mortality risk factor, alongside smoking, diet, and exercise. So researchers began calling this distress “financial toxicity,” because of how it influences patients’ well-being, their treatment decisions, and health outcomes.

Yet video-recorded clinical interactions show oncologists and patients broaching the subject of expense in fewer than half of their discussions, and that omission can have enormous consequences both for patients and their relatives, says Lauren Hamel, a communication and organizational behavior researcher at the Karmanos Cancer Institute and Wayne State University, in Detroit. In a recent study led by Hamel, analyzing those communications, she wrote, “As the cost of cancer care escalates and the burden of cost shifts to the patient, more patients are incurring debt, filing for bankruptcy, and forgoing treatment.” The study, published in the Journal of Oncology Practice, looked specifically at African-American patients, many of whom lived in poverty and lacked the time and education needed to have such frank conversations with their oncology team.

I was really struck by how much patients were worried about indirect costs.

Why are financial considerations discussed so infrequently? Whose job is it to bring them up? How can patients and doctors navigate this sensitive terrain in a more productive fashion? Hamel answered these and other questions in a recent conversation with Nautilus.

How can cancer costs be a toxin?

The term “financial toxicity” has been discussed as an additional side effect of cancer treatment. On top of diagnosis, people have this life-changing experience, even life-ending experience, and they and their families also can suffer severe financial consequences. There’s an argument to be made that if people actually talk about the financial cost of cancer, they could prevent or reduce that “financial toxicity.”

But it occurred to me that we don’t have objective evidence of what patients’ questions are regarding the financial impacts of cancer. So my collaborators and I wanted to begin to explore that.

How do you explore the effects of financial toxicity?

I had a dataset of videos from another study of patient and oncologist treatment discussions, and we got a grant to re-analyze those video data for financial discussions. We looked at 103 interactions at outpatient clinics at two urban cancer centers in Detroit, including a National Cancer Institute-designated Comprehensive Cancer Center. All of the patients were African-American, and most of them were low-income. Household incomes were less than $20,000 per year for 42 percent of our subjects.

We developed a coding system to measure the presence and nature of financial discussions and how long they lasted. As we reviewed the videos, we noted who initiated the discussion and what was said. We defined “cost” really broadly, to include mention of taking time off work, co-payments, insurance, losing a job, even parking.

What sorts of costs were these patients facing?

I was really struck by how much patients were worried about indirect costs, like taking time off from work for treatment. If you’re a low-income person working for an hourly wage and you take off one day for chemo, that’s 20 percent of your weekly income left unearned. That’s a big deal. And parking and transportation can be expensive. If you’re on a tight budget, parking and transportation costs can be a real issue.

Does race play a role in financial toxicity?

We were using a dataset that included only African-American patients, so we don’t know what the results might have been if there had been white participants, or participants from other races. Racial attitudes do seem to influence communication. For example, our previous work has shown that physician bias can influence these interactions, and minority patients may hold suspicions of healthcare authorities that can influence how they respond. Part of the issue is that there are very few practicing African-American oncologists. But it’s also suspicion of the healthcare system in general. When you think of incidents like the 1947 Tuskegee Syphilis Experiment, in which African-American men with syphilis were not informed of their disease and did not receive treatment for it, it makes it easier to understand the suspicion and how that might influence the communication during these interactions—including what topics are discussed. Especially something sensitive like treatment cost, money, and available financial resources.

Should doctors address finances with patients?

There’s a dispute among physicians. Some think that yes, finances should be a standard part of the conversations. Others maintain that doctors are there to provide healthcare, not financial advice. And talking about money can be an uncomfortable topic.

My view is that this is not 100 percent a doctor’s issue. Oncologists have to worry about treatment schedules and side effects, and do all this in 20 minutes or so. But the medical community needs to think about identifying patients who need financial help so that they can get support. Many large cancer centers have financial navigators to help cancer patients. Many pharmaceutical companies will help low-income patients with drug costs. But the patients need to know about these options. In many cases, you can’t ask for these things retroactively, when you get a giant bill from the medical center.

How will you help make finance in cancer less toxic?

Our cancer network just added a large rural component, and rural populations have their own set of financial obstacles, such as the need for hotel accommodation, and long travel distances. We would like to explore that.

Also, one of our projects has been creating patient question prompt lists. We’ve found that this is a very simple way to improve doctor-patient communication. We’d like to develop something similar for financial discussions that is tech-based. We have secured funds to start developing a tool, and we’re applying to the National Institutes of Health to conduct a pilot test with it.

Eventually, we hope that this will yield data that not only helps doctors and patients, but also gives healthcare systems information that will lead to better systems for addressing financial toxicity.