One question for Iris Berent, an Israeli-American cognitive psychologist at Northeastern University. 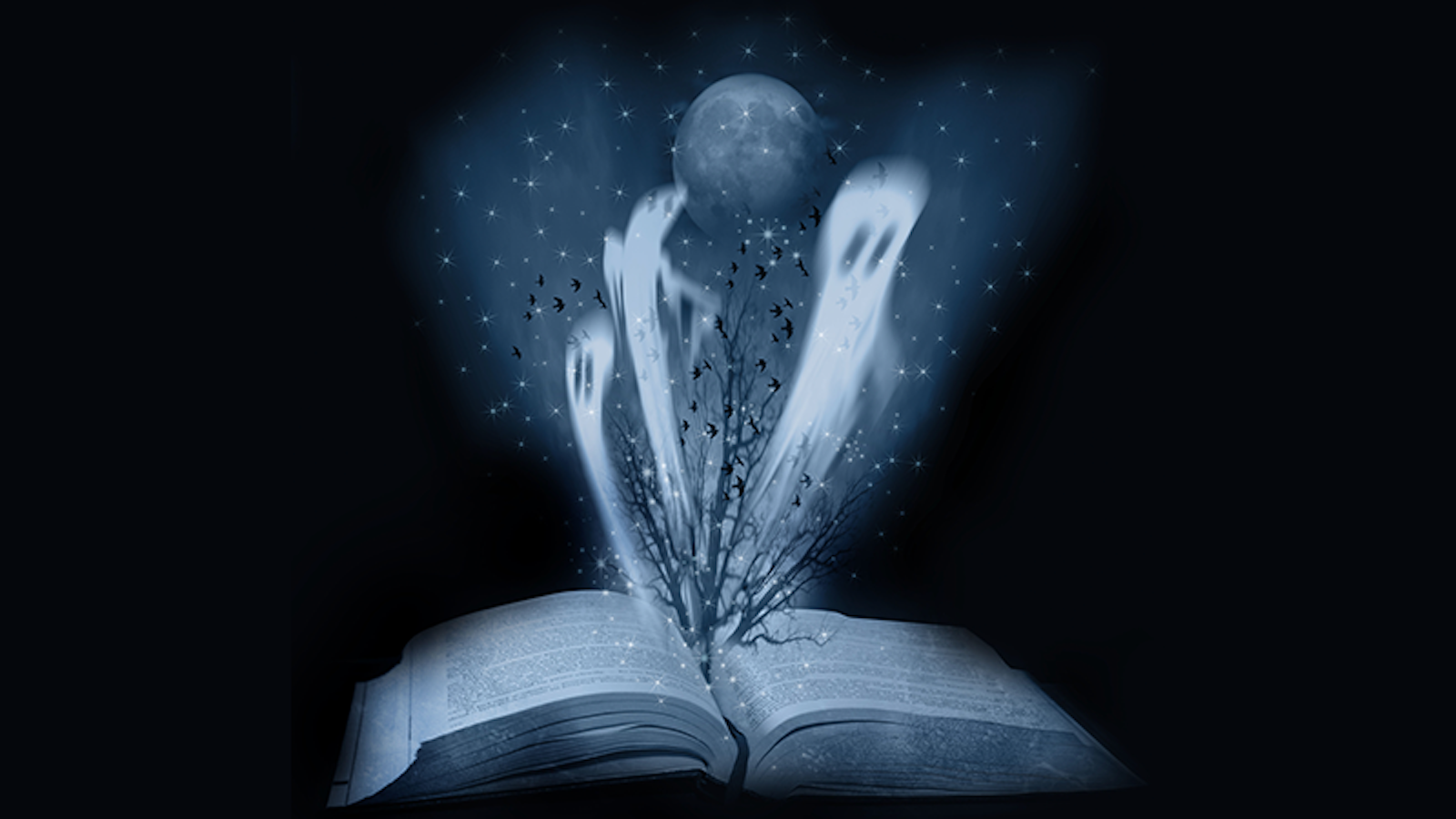 One question for Iris Berent, an Israeli-American cognitive psychologist at Northeastern University, where she investigates, among other things, language and how people reason about human nature.

Why do people believe in ghost stories?

The explanation that occurs to most people is that this is something that comes from culture, religion. In my new research on autistic people, I look at a different possibility, that this belief arises from our tendency to view our mind as separate from the body. I’m interested in the possibility that this is something that is natural for people to entertain, arising from the basic principles that guide how the mind works.

This notion that there are some supernatural beings that usually are also ethereal and disembodied—ghosts—is something that is seen a lot across cultures, including in, say, the Judeo-Christian tradition. But maybe it’s not that our beliefs come from religion, but rather it’s religion that arises from our beliefs. The psychologist Paul Bloom has pointed out that newborn infants have certain psychological principles that we call core knowledge. There is stuff that they know, apparently innately, about, among other things, what objects are, and how they behave. Newborn infants know that objects are cohesive and that they only move by contact. If a newborn infant were to see one ball collide with another, they would expect it to move immediately and in the same direction as the ball that bounced into it. Whereas if they saw any violation of that, they would be surprised. You can see this by how long they look.

But here is the thing: Infants also know that people are driven by what they know and believe. For example, infants seeing a hand reach toward an object, like a bottle, expect the hand to keep reaching toward that object even if its location is changed. But when the hand moves, there is no visible, physical cause that makes the hand move. That violates this notion of intuitive physics, because for intuitive physics, a hand is like a ball. You expect the hand to move if it was bounced by another ball. But for the infant, they see evidence that the hand moves by itself, presumably by these mental states that are not visible. And it’s this contrast between these two systems—intuitive physics and our tendency to attribute mental states to the other, called theory of mind—that may lead us to assume that those mental states are not embodied. They are not like a ball. They are something different, something ethereal, and that, Bloom proposed, might lead people to become dualists about the mind and body.

“Well, if he’s right,” I thought, “if theory of mind begets dualism because of its interaction with intuitive physics, then it stands to reason that if somebody’s theory of mind was weaker, then they should also be less dualist.” Research suggests people with autism have a weaker theory of mind. They understand what people think less intuitively, more by relying on reasoning. If that is really the case, and if autism attenuates theory of mind, then you would also expect it to attenuate dualism.

So my colleagues and I decided to go to people with autism and evaluate their reasoning about bodies and mind, and see if indeed they are less likely to separate them. And the result that we have obtained indeed suggests that that’s the case. Compared to people with autism, it’s the neurotypicals who are strong in their theory of mind, and it is for this reason maybe that we believe in ghost stories.

We then asked them what happens in the afterlife, when the body is no longer relevant. What remains there? Neurotypicals believed that thoughts will persist. People with autism were not sure. Another study found that people with autism tend to be more atheist than neurotypicals, which is also in line with this result.

When I talked about this work on Twitter, many people from the autism community chimed in. One person had this really, I think, telling point, which was, “Oh, what? Neurotypicals really think that there’s an afterlife?” And he added, “Well, that’s really fringe.” I think that captures it pretty well. They are completely right. It’s completely irrational to think about the mind as separate from the body. And that’s exactly what we all do.