Why Do We Get Transported by Stories We Know Are False? 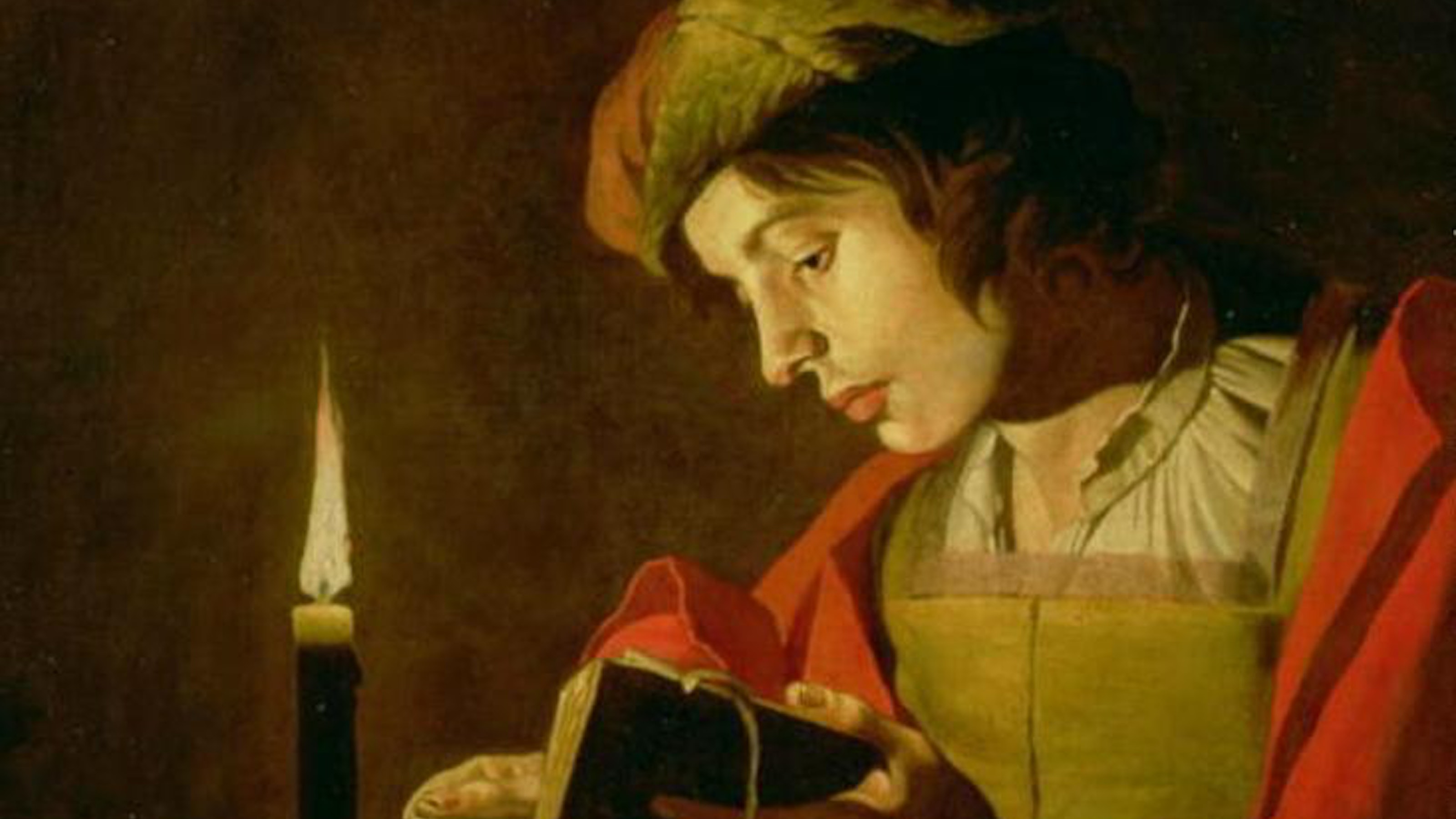