Why Is the Human Brain So Efficient?

How massive parallelism lifts the brain’s performance above that of AI. 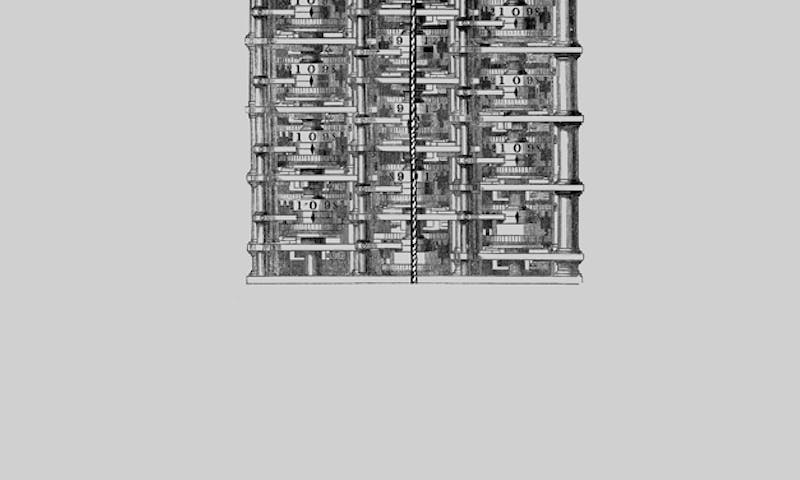