Why Mathematicians Should Stop Naming Things After Each Other 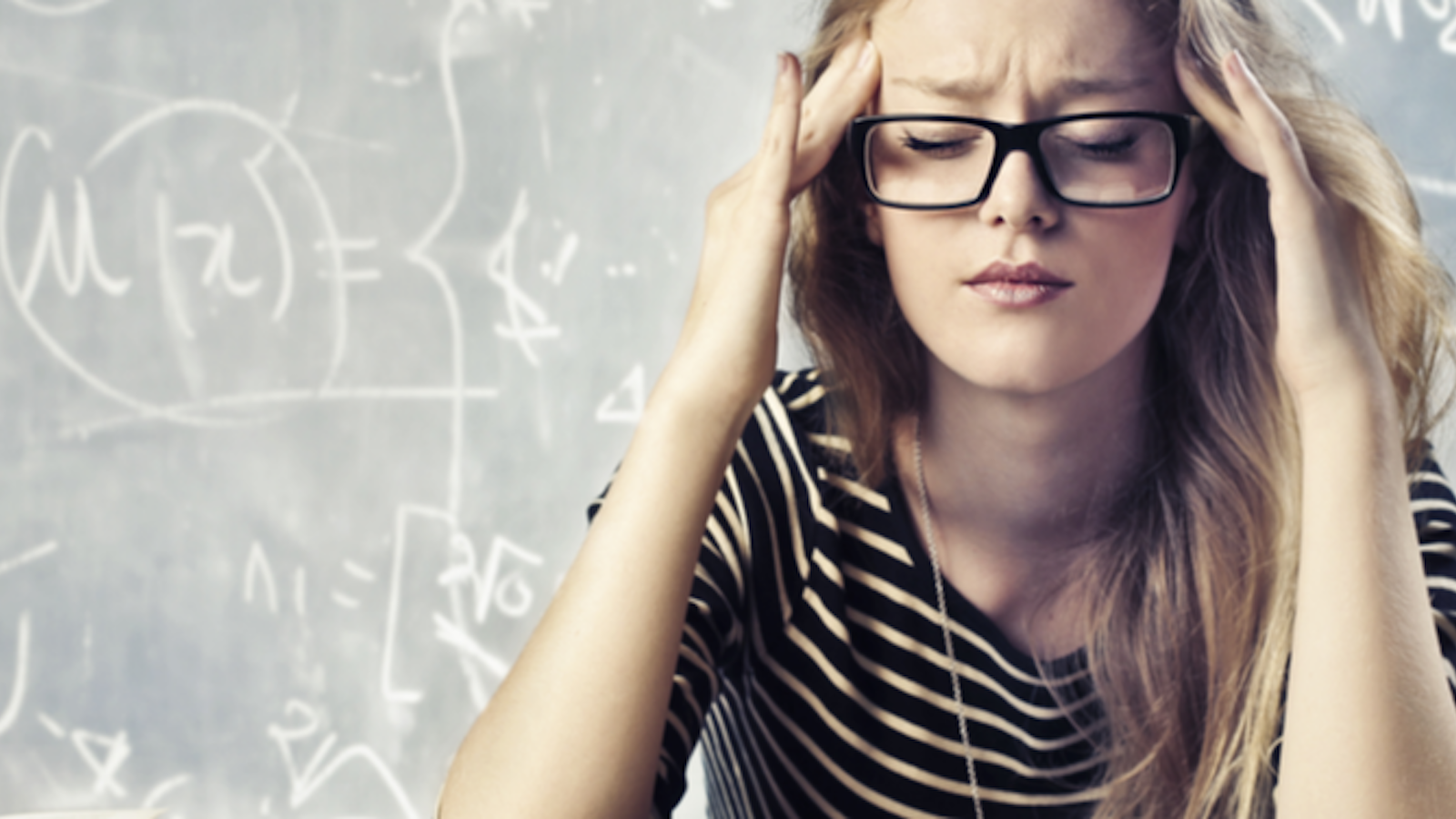 The worst answer I can imagine is the one Pope Gregory VII gave for refusing to let the Holy Scripture be translated out of Latin: “… [I]f it were plainly apparent to all men, perchance it would be little esteemed and be subject to disrespect; or it might be falsely understood by those of mediocre learning, and lead to error.” The memory-intensive naming schemes in modern math may have the result of boxing out the laymen, but we must hope the priests of the academy are not doing it on purpose.