Why Neuroscientists Need to Study the Crow 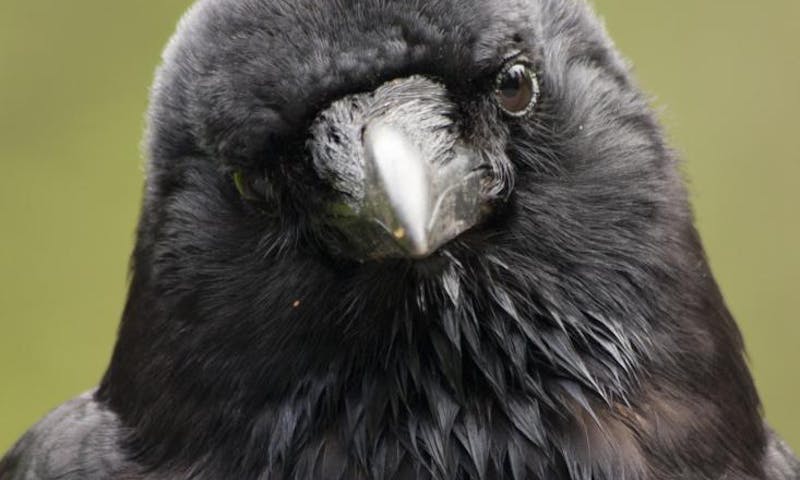