Why Our Universe Doesn’t Have a Birthday 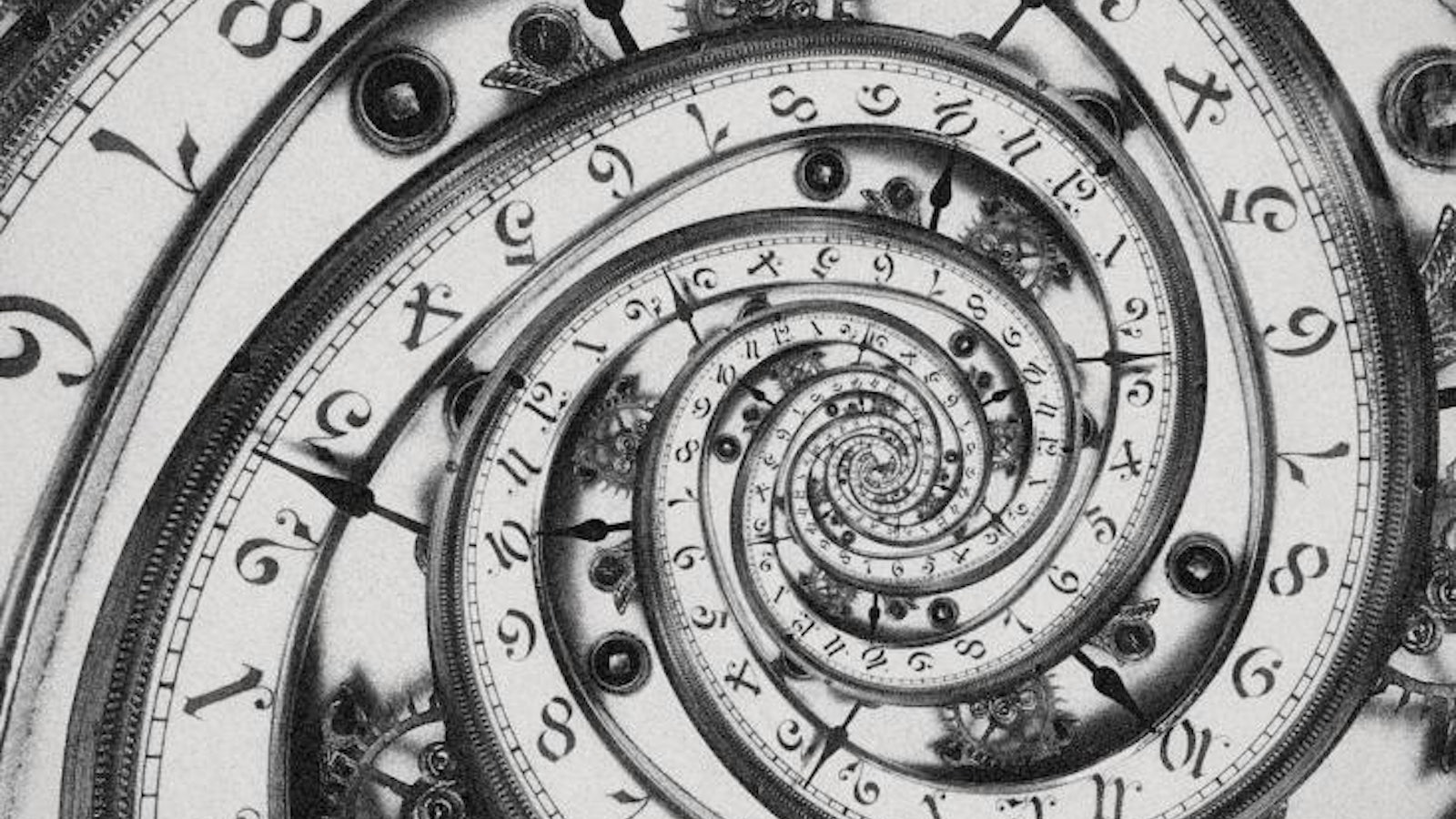