Why People Love to Get Lost in Books 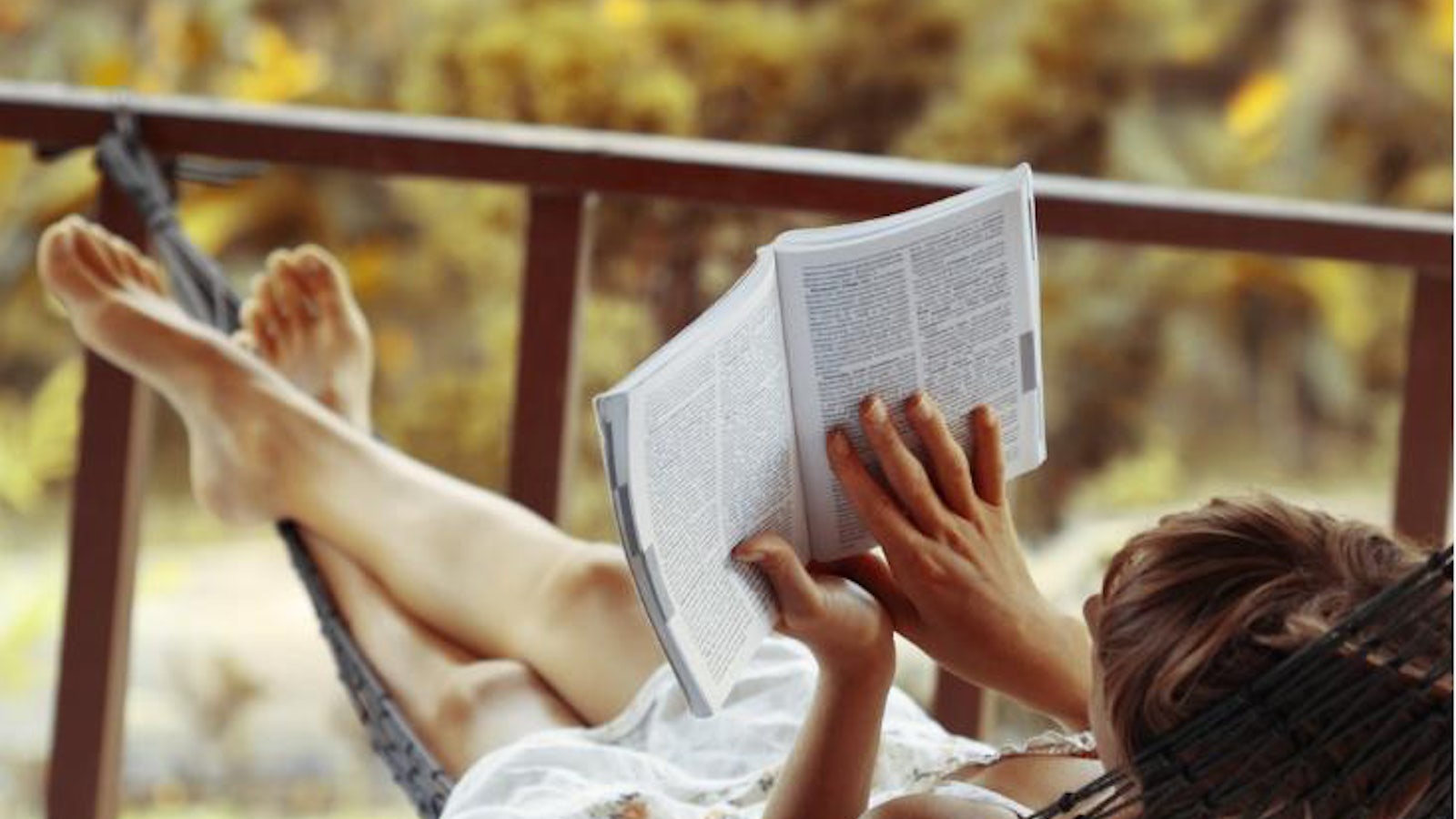