Why Renaissance Astronomer Tycho Brahe Is Still a Star 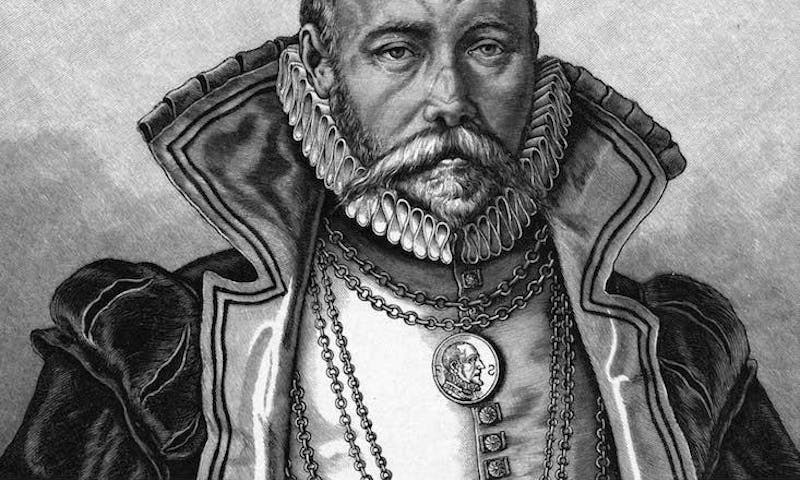