Why Rotation Makes No Sense Sometimes 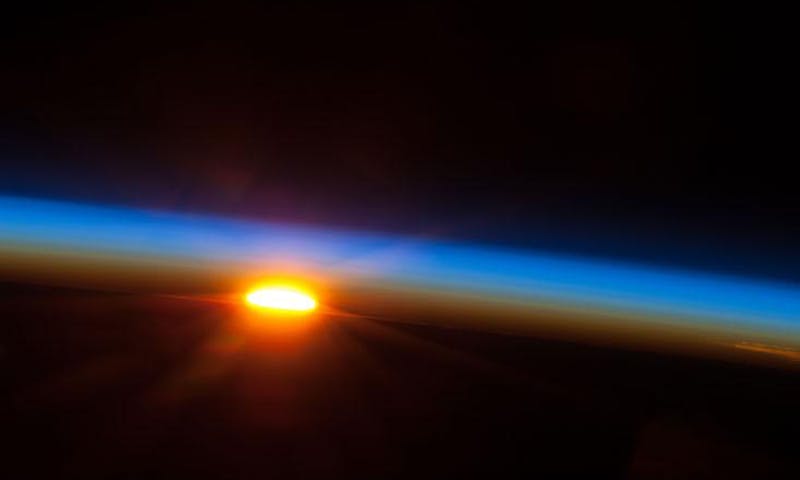