How mirror neurons affect the experience of fandom. 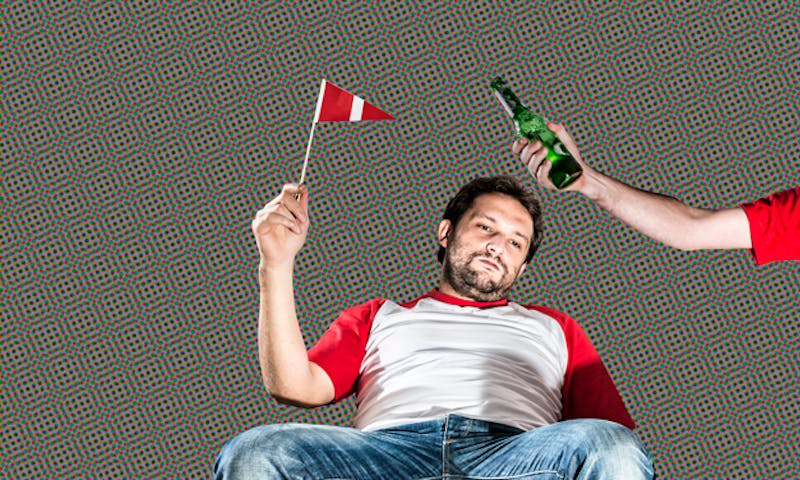