Getting human feeling to match the math is an ultimate goal in physics. 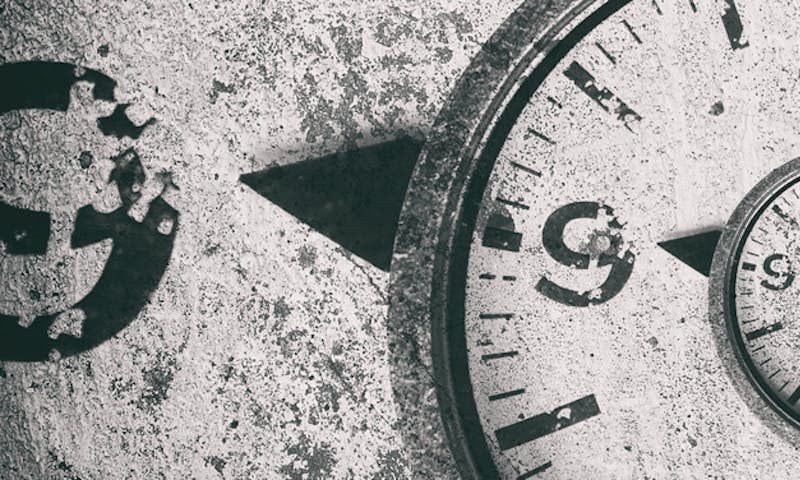