Urban din is forcing animal mating calls to be either unsexy or unheard. 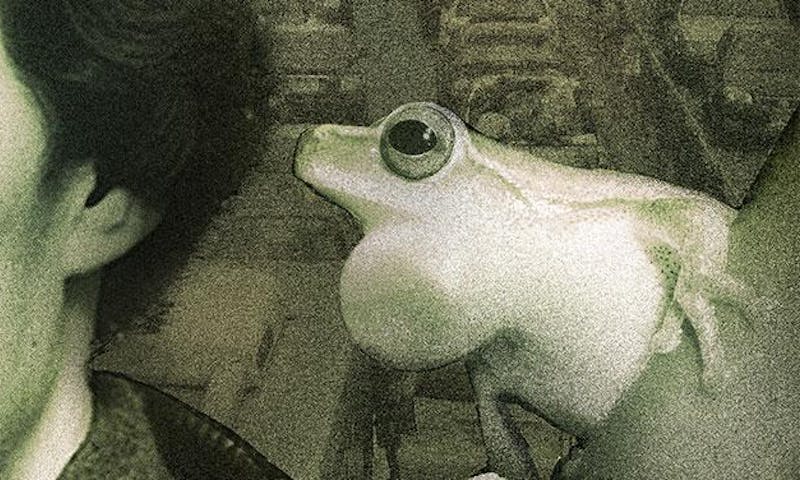