Bothered by Noise? Try Being a Bat 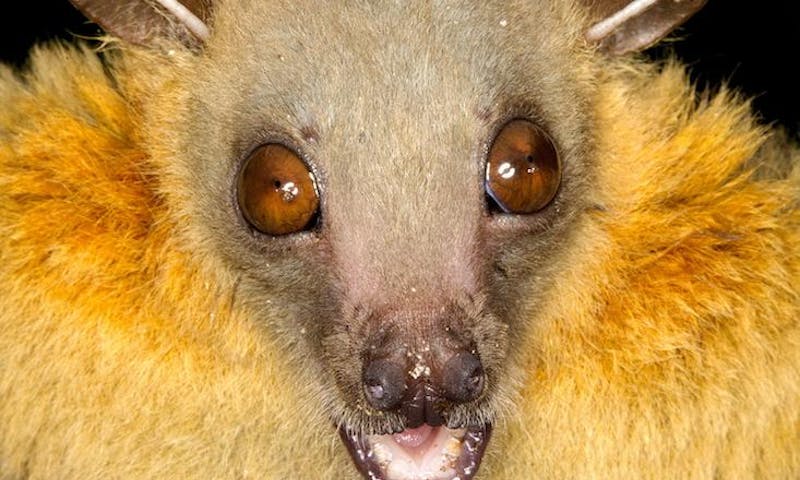 In a study last year at the second largest natural gas extraction field in the United States, Jesse Barber, a biologist at Boise State University, and colleagues, investigated how bats living nearby were faring. Such compressor stations, which help transport natural gas from one location to another, never stop producing noise. The researchers found fewer bats on site that echolocate at low frequencies (