Why Tinder Charmers and Movie Heroes Move the Same Way 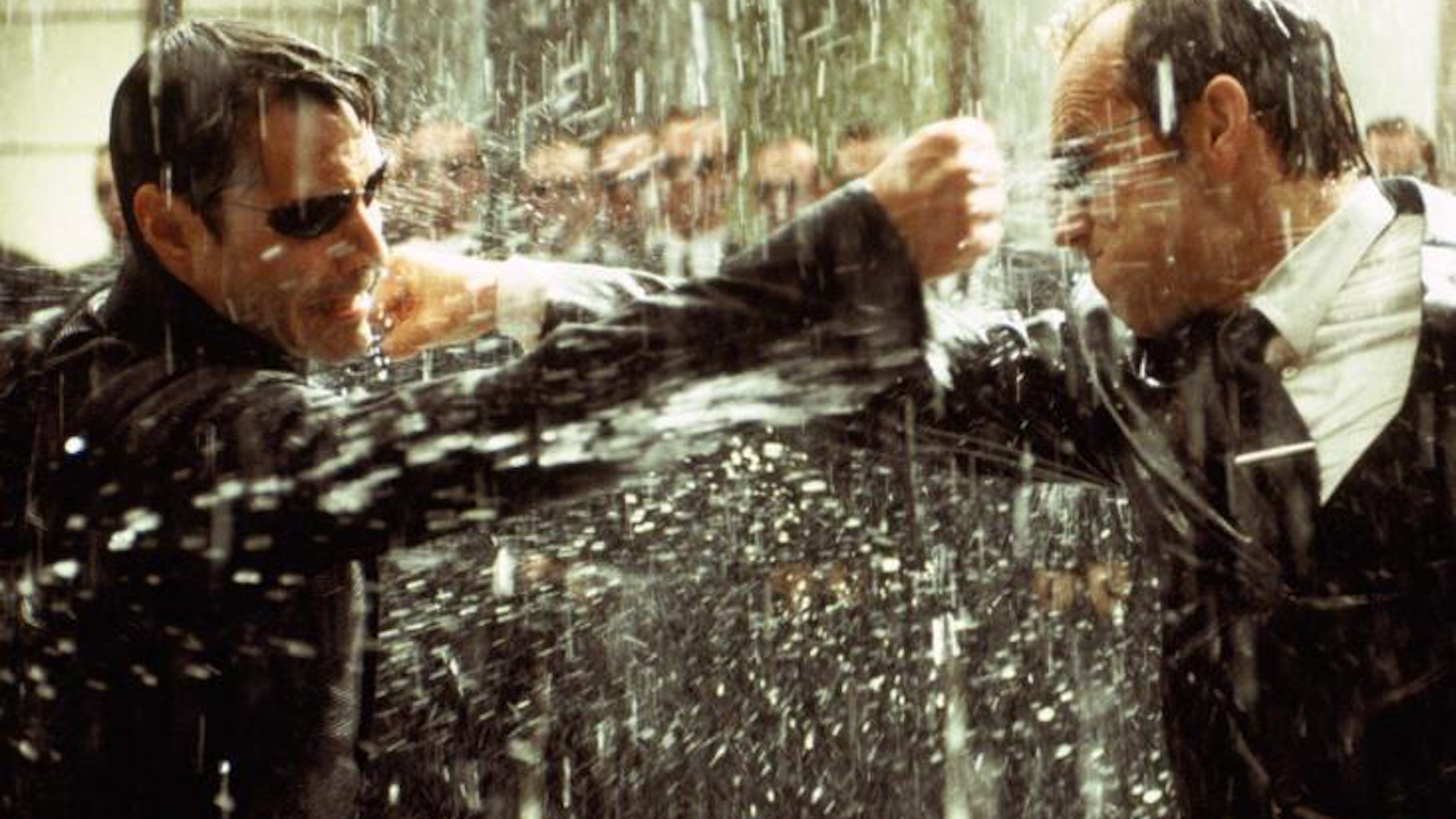