How the null hypothesis keeps the hairy hominid alive. 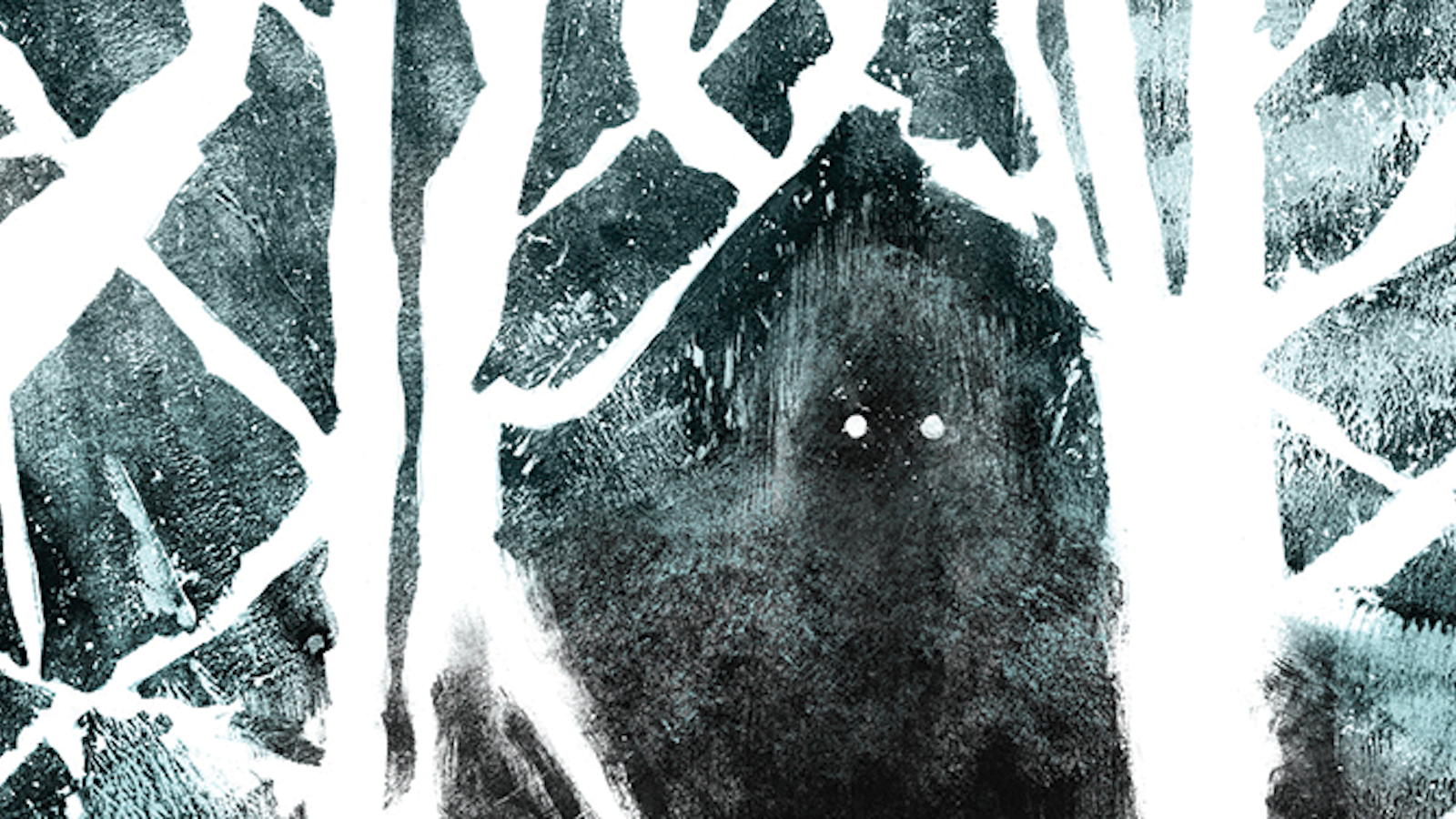