Why You Should Fix Your Inconsistent Sleep Schedule 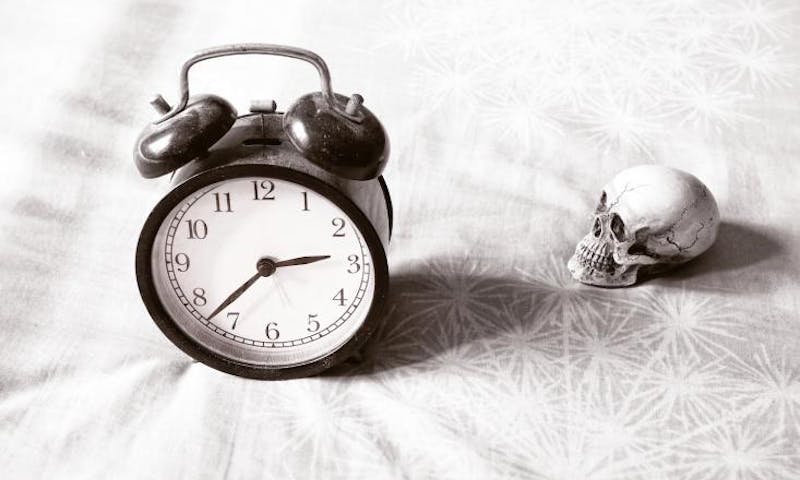