Yoda Is Dead but Star Wars’ Dubious Lessons Live On 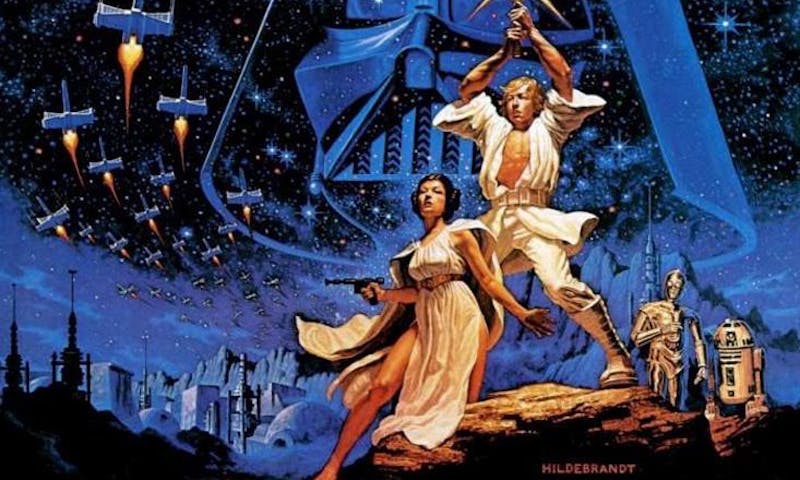