A New Explanation for One of the Strangest Occurrences in Nature: Ball Lightning 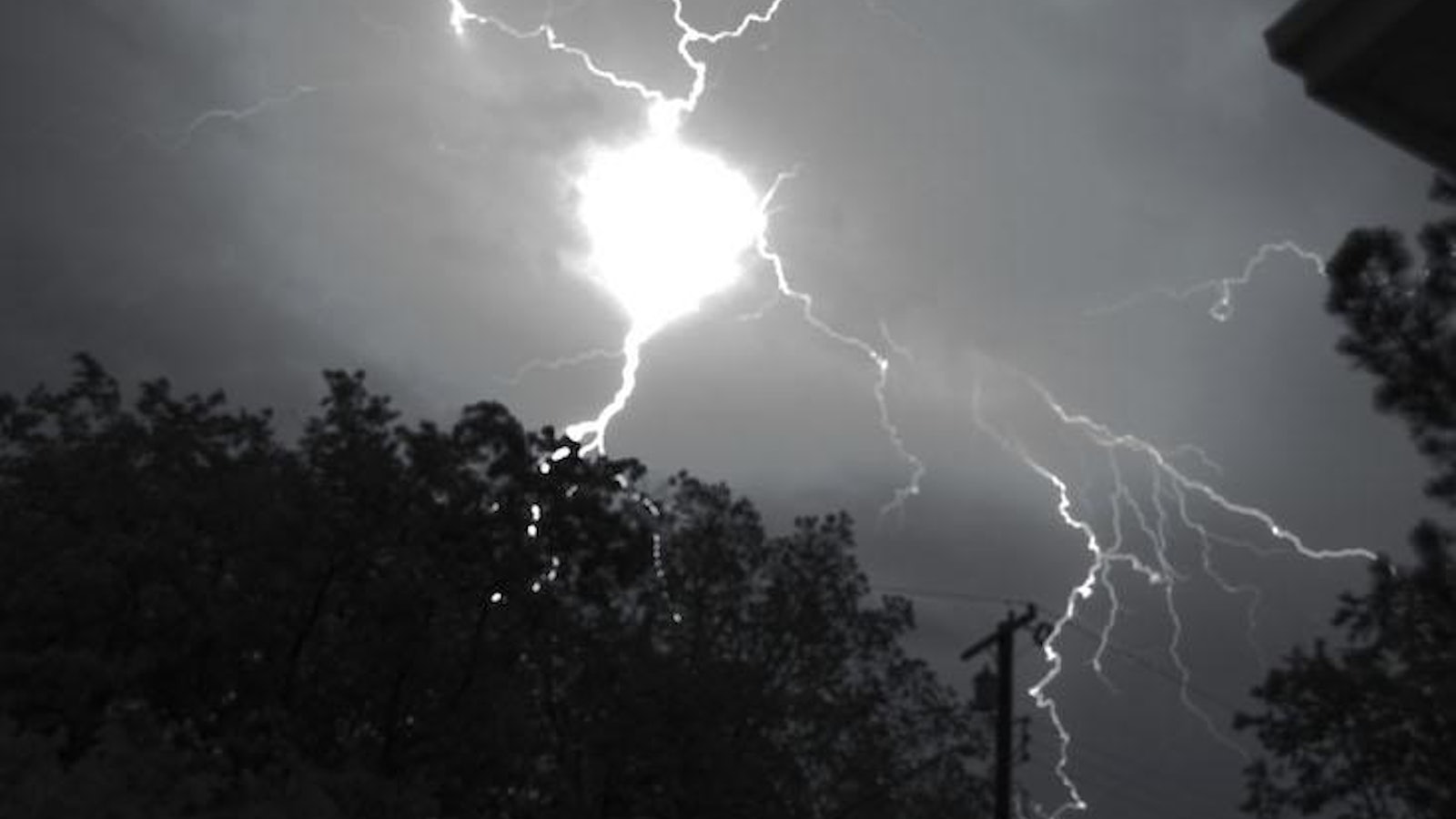