See how the night sky would appear from a different part of the galaxy. 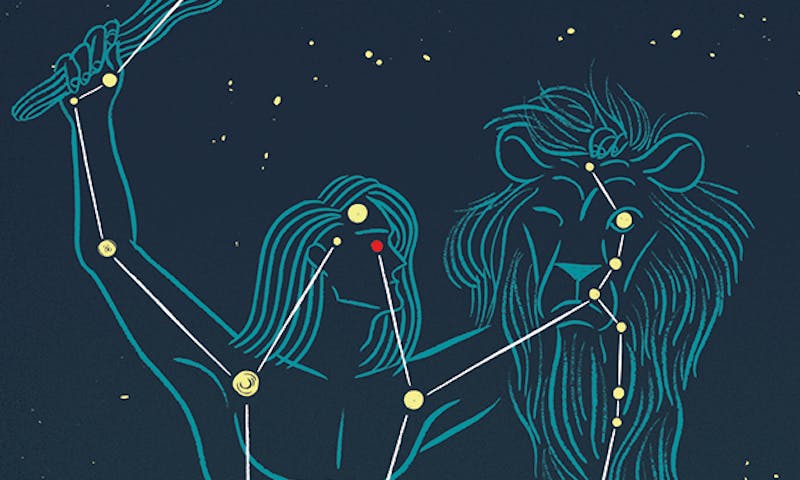