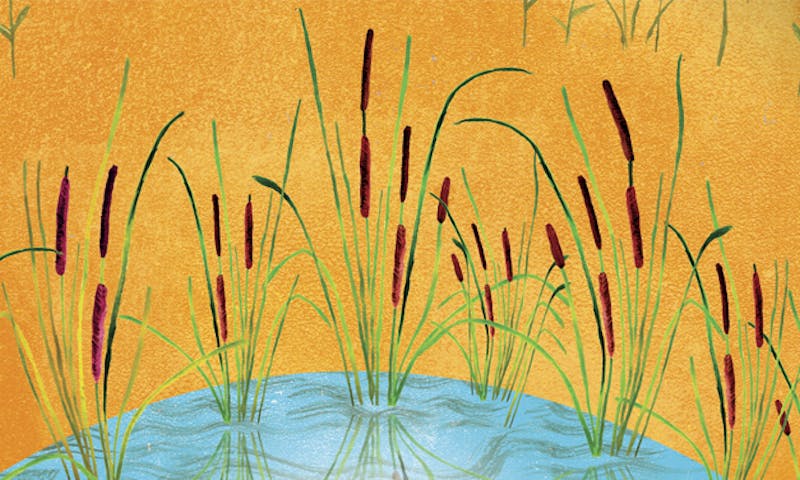 When Mr. and Mrs. Monarch stride into a painter’s office in the Henry James short story, “The Real Thing,” it is to try to earn a pittance. Recently separated from their substantial wealth—“it’s an awful bore,” says Mrs. Monarch—they would like to pose as models for illustrations of the well-heeled. The painter, seeing in their faces “the blankness, the deep intellectual repose of the twenty years of country-house visiting,” decides that they should serve well, and agrees.

But he is soon frustrated. For whatever reason, his drawings of the real but recently impoverished aristocrats appear fake. His work becomes convincing only when he begins, instead, to use the poor Cockney model, Miss Churm—who is assuredly not the real thing. The philosopher Slavoj Žižek interprets the story in terms of “gazes”: The illustrator’s gaze is inscribed inextricably into the models, which in turn look back at him. Representation and represented are mixed together, and the idea of the “real” is quickly lost.

How might a scientist, with a heavy investment in the real, negotiate such mixing? The Summer 2014 Nautilus Quarterly features a new, original essay by Nigel Pitman, in which he tells us in his own words how his understanding of the object of his science (the Amazonian jungle) was challenged and shifted by a set of apparently unremarkable photographs taken by a visiting artist. The Quarterly pairs this account with a fictional story of a hypnotist who derives his power from the gaze of a watching crowd.

The two stories challenge us to consider how we negotiate a world that is, in part, our own construction. And they remind us of the mission Nautilus embarks on every month, to redefine our view of a single topic in science, and to discover ourselves in its midst.

Welcome to the Summer 2014 Nautilus Quarterly.