An Astrophysicist on What the Black-Hole Image Reveals 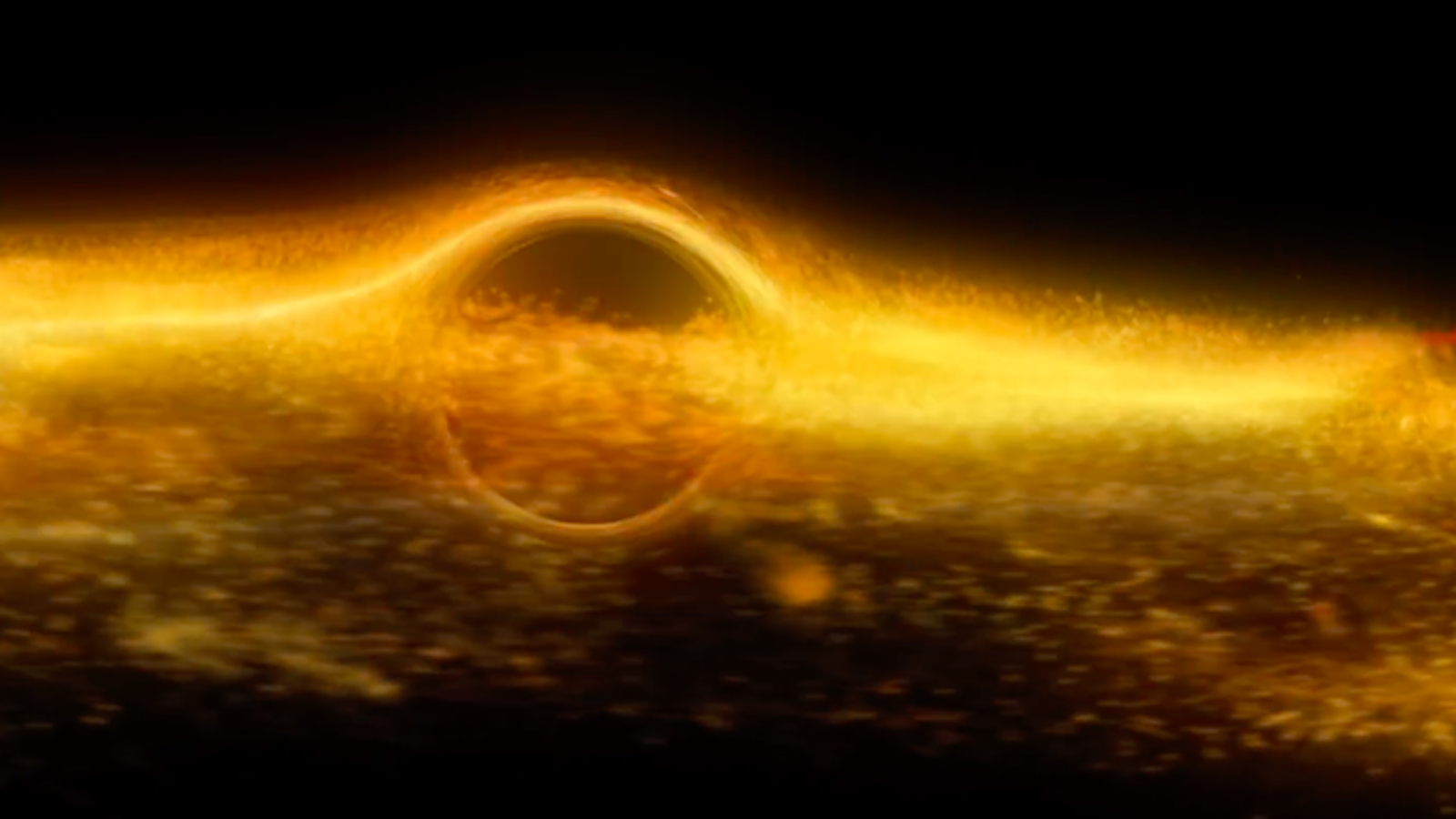