Are There Bacteria in Your Brain?

A surprising new result catches the attention of the neuroscience community. 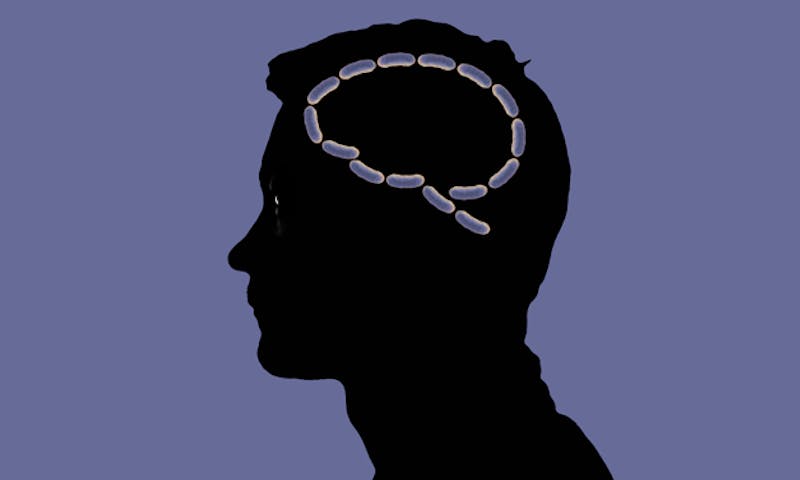