Can “New Horizons” Bring a Crowdsourced Message From Earth to Aliens? 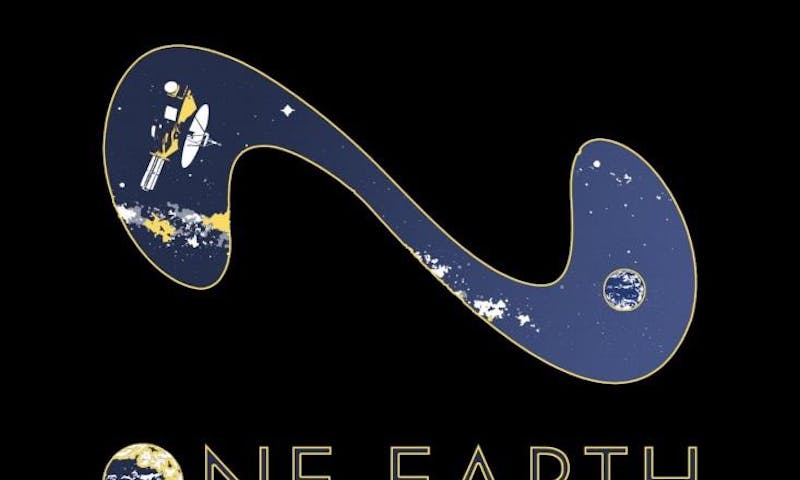