Can New Research & Old Traditions Save Fiji From Ecological Collapse? 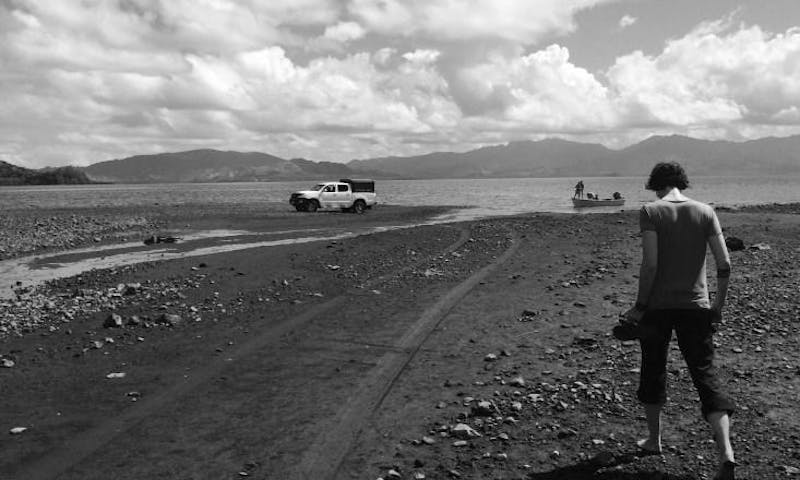