Counting Animals Is a Sloppy Business 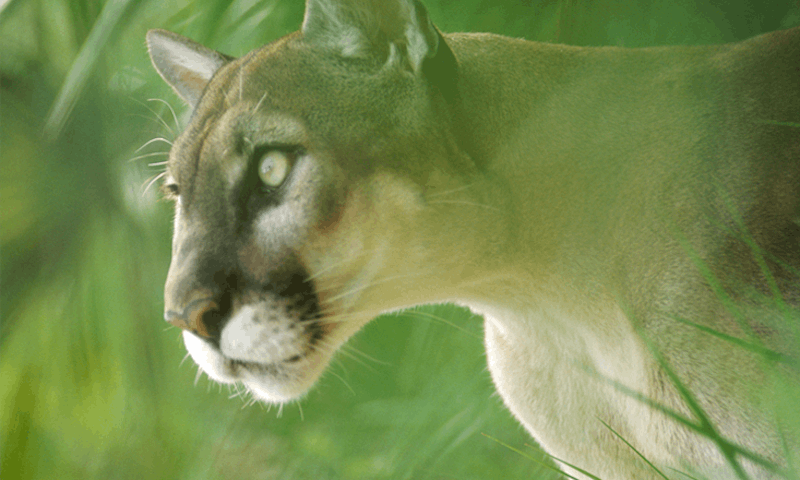