Dear Natural History Museum, What Is That Infernal Squawk Out My Window? 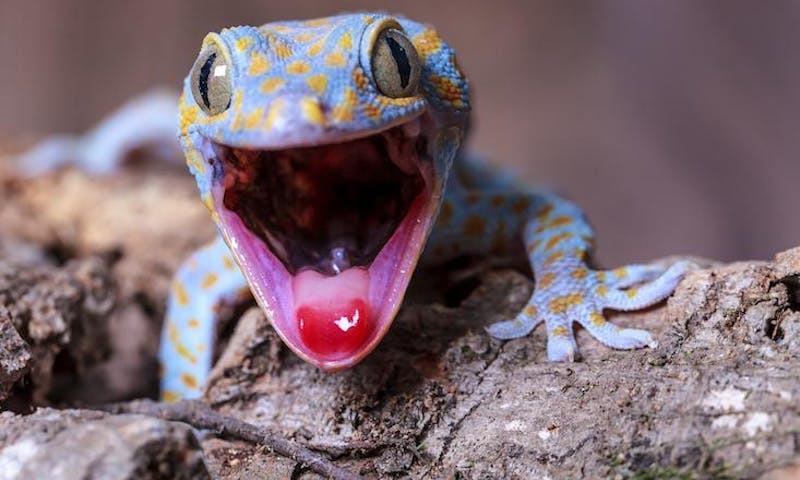