Do Aliens Have Inalienable Rights?

What ET teaches us about our moral obligations. 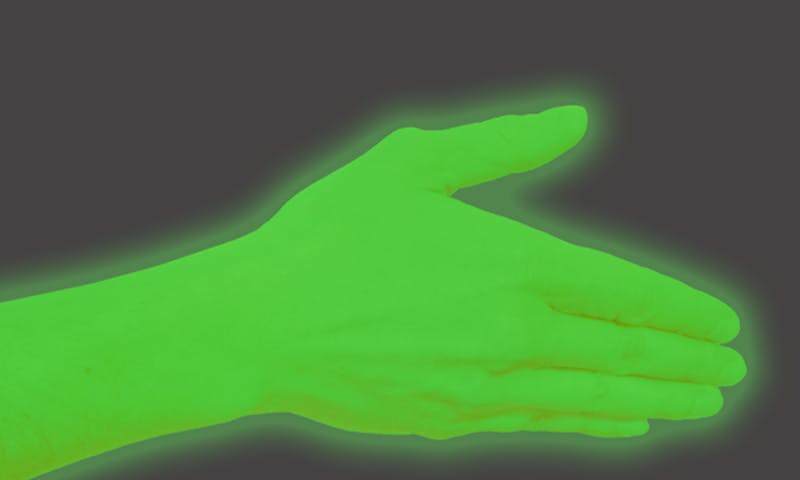 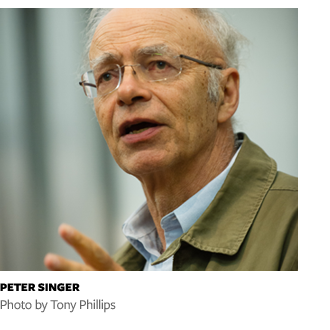