An experiment in controlling how much of Scrabble is luck. 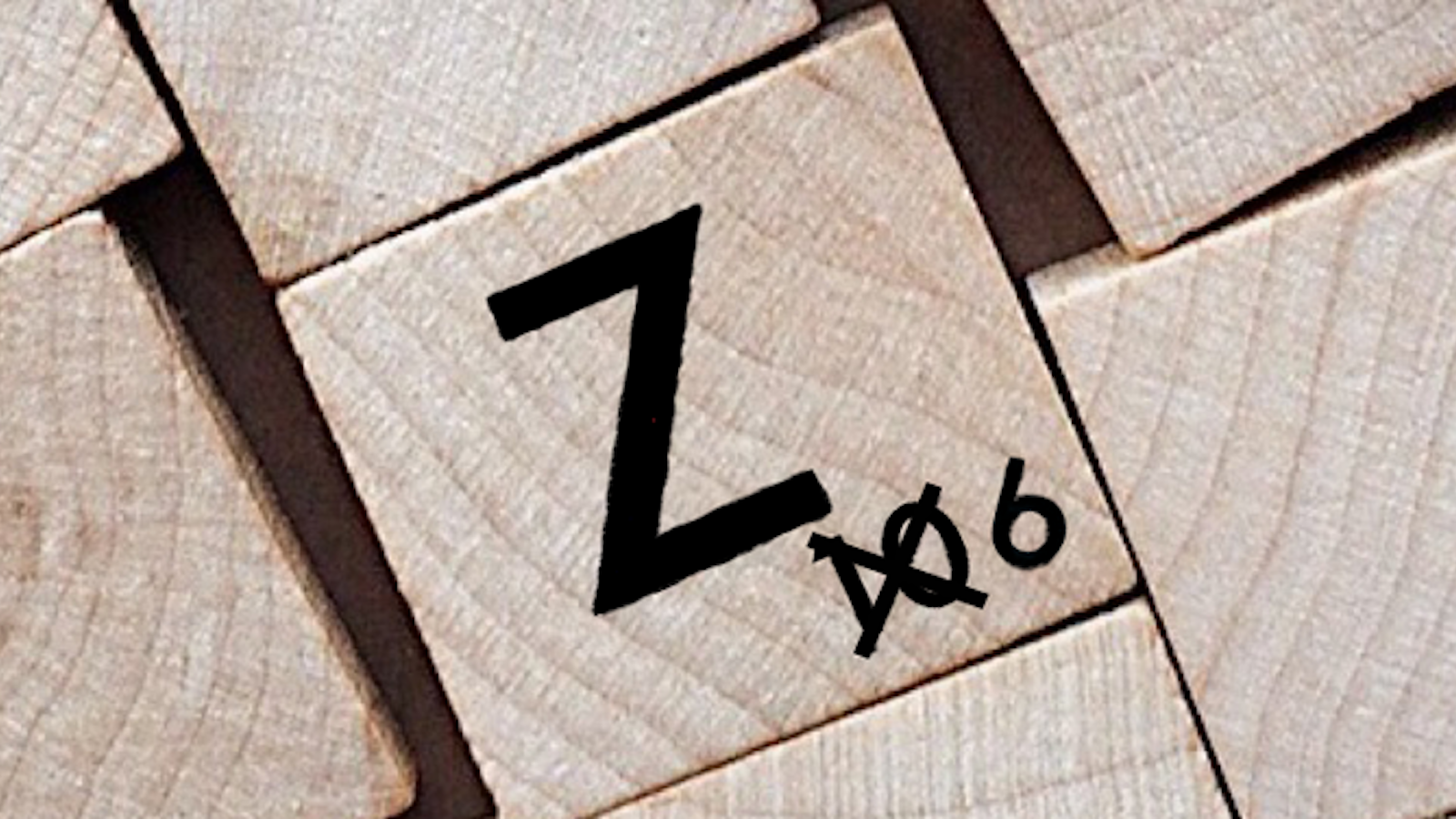