Don’t Believe the Hype: Winter Does Not Begin Tonight 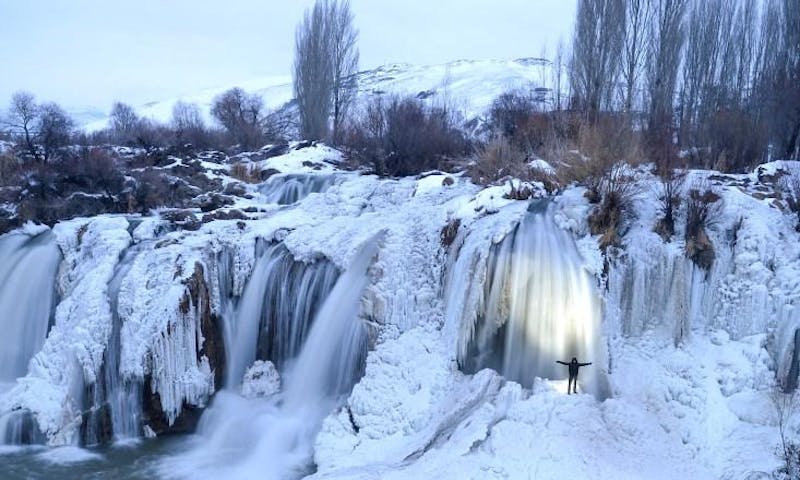