Why eels are one strange fish. 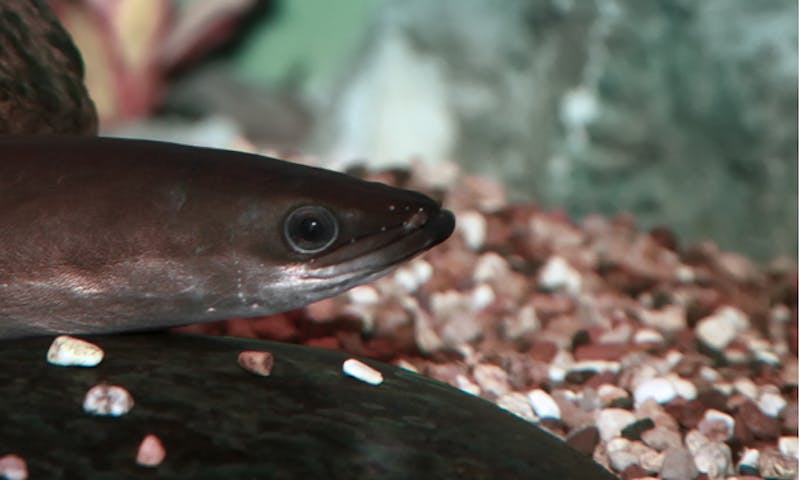