A science historian and English professor discuss how physics and poetry mix. 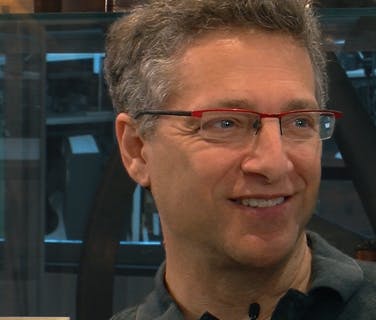 This article was originally published on Nautilus in our “Illusions” issue in November 2014.