The search for our linguistic DNA. 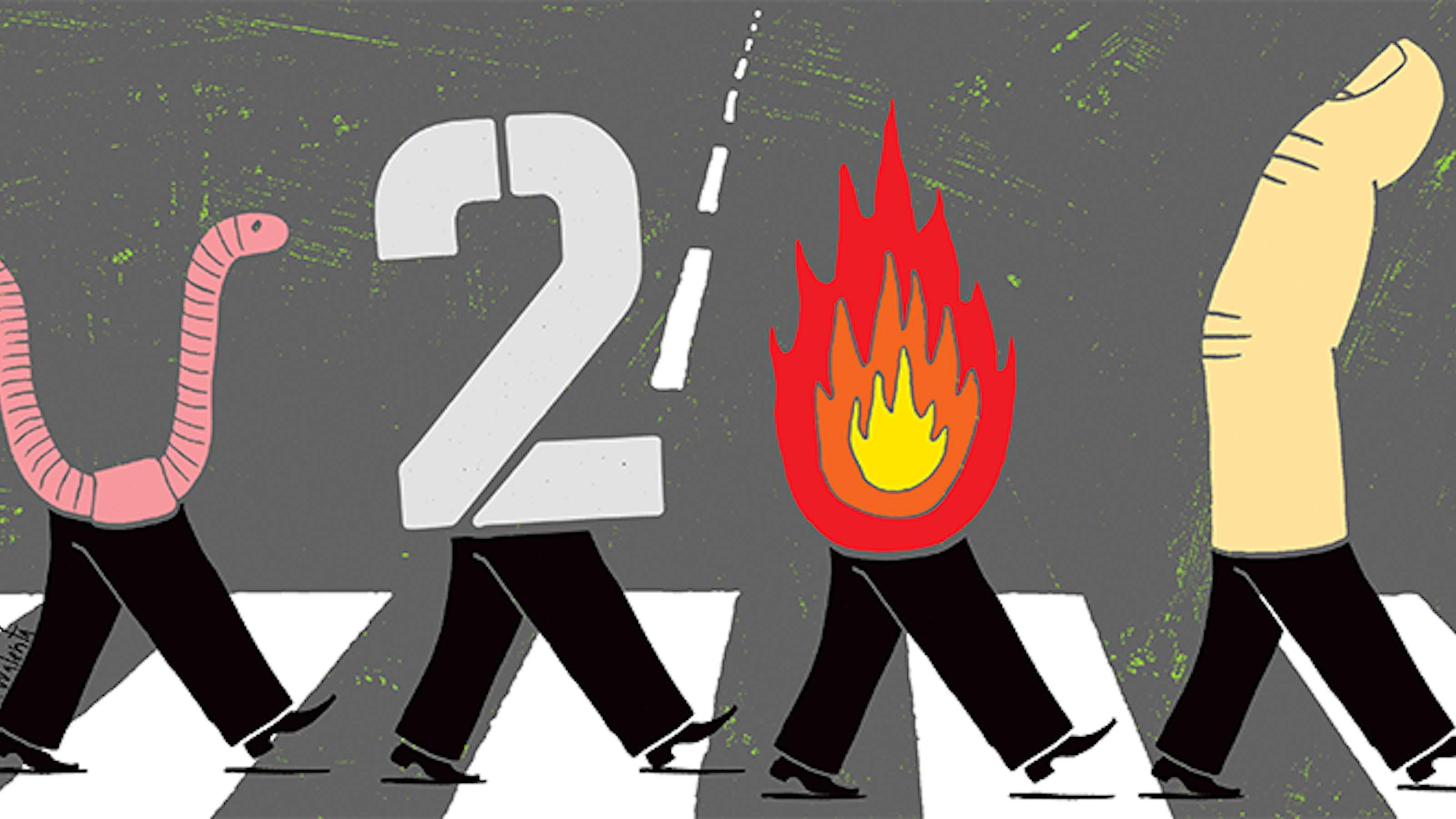 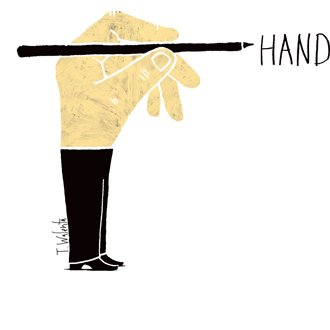 It’s a coincidence3 that the number is the same as the chromosome pairs that carry genetic material in the human cell. But the analogy is telling – Pagel explains that finding a pure strain of language is much like finding a distinctive line of DNA, linking us to our ancestors through biology.