Forget the Ordinary Honeybee; Look at the Beautiful Bees They’re Crowding Out 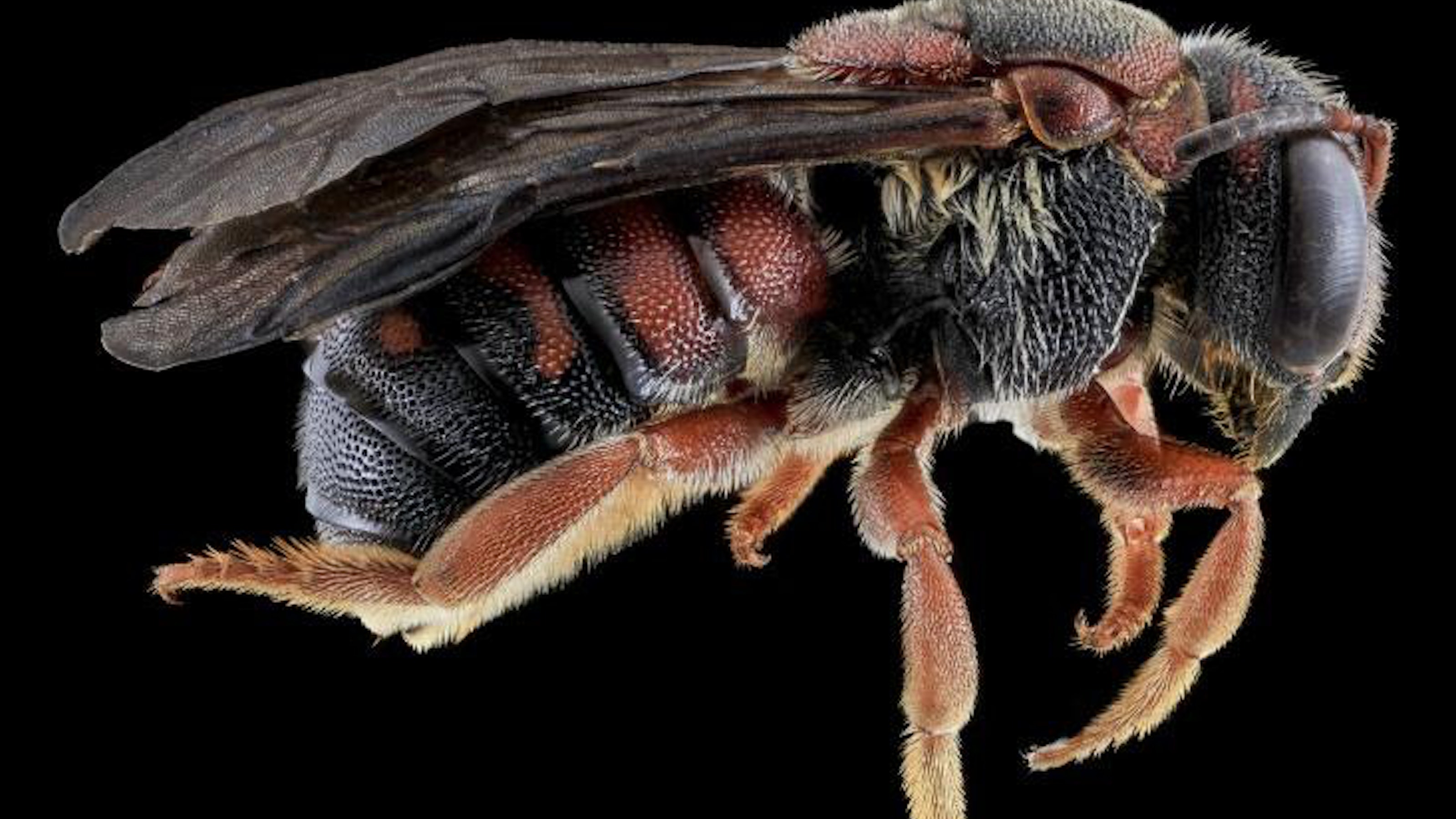