We consume unlike any other. 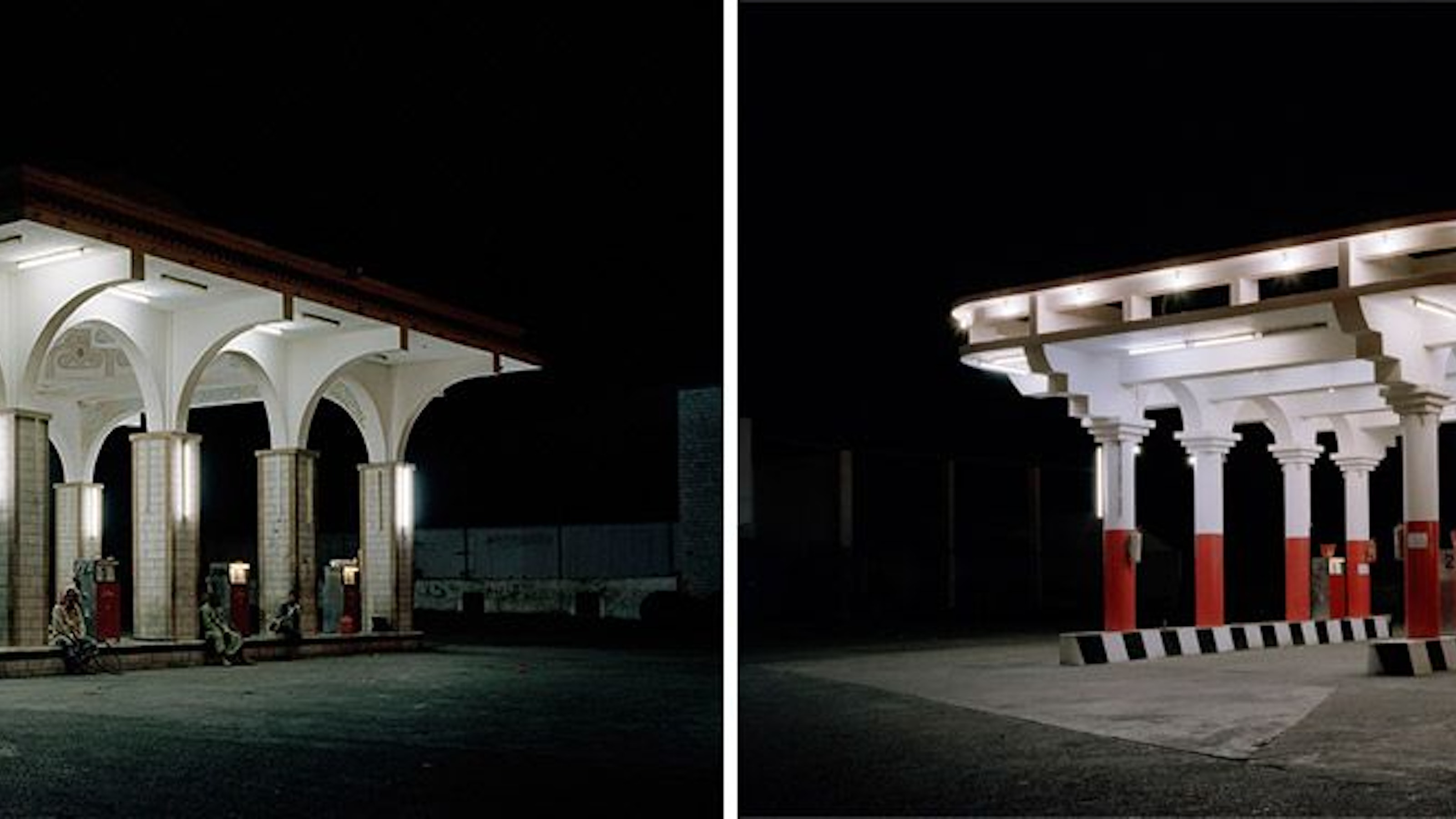 The most basic function of a living
organism is to take in energy and spend it on survival and reproduction. If
humans are unique, then so must our energy use be. What we know today is that
our energy use has both deep similarities to, and differences from, that of
other animals.

Part of our energy budget is dedicated
to biological metabolism, which is the set of processes through which our
bodies produce and spend energy derived from the food we eat. This we share in
common with all other animals. Unlike all other mammals, however, humans also
use extra-biological energy, and a lot of it. The rate of biological energy use
(or the metabolic rate) of a human is about 100 watts, equivalent to 2,000
kilocalories per day. But in the most developed countries, our average per
capita energy use is on the order of 10,000 watts, or 100 times greater than
what we need biologically. The total energy usage of an average person in the
U.S., Canada, the Eurozone or Japan is equivalent to the biological metabolic
rate of a hypothetical 30-ton primate. About 80 percent of this
extra-biological energy consumption comes from burning fossil fuels.

In addition, unlike all other mammals,
different communities of humans have vastly different energy consumption
patterns. The New Mexico Human Macroecology Group has documented how energy use
scales with GDP, a standard measure of economic activity. Across countries
today, as per capita GDP increases by about 700 times, per capita energy use
increases by about 200 times. This means that in the poorest developing nations
of sub-Saharan Africa, the average per capita energy use is barely more than
the 100 watts required for basic biological metabolism. Socially derived
variations in energy consumption among other species do exist: for example, the
alpha male in a wolf pack or a band of gorillas will often have a better diet
and spend more energy. But these variations are rarely greater than a factor of
two.

On the other hand, there are ways in
which our energy usage is completely in character with the rest of the animal
kingdom. First, across animals, biological metabolic rates scale with body
size, and human rates are almost exactly where one would expect them to be,
given our body size. Second, and more surprising, is the relationship between
our energy usage and birth rate. In general, reproductive rates in mammals
decrease with increasing body size and metabolic rate. Smaller mammals have
shorter lifespans, and consequently must produce babies more frequently in
order to maintain their numbers. Figure 1 shows that this trend produces a
straight-line plot (when logarithmic scales are used).

The surprising bit is that birth rates
across countries vary in almost exactly the same fashion, and with about the
same slope. The higher the level of economic development and total energy
usage, the fewer babies are produced per year (this is also shown in Figure 1).
Our non-biological energy use appears to affect our birth rate the same way
that biological energy use affects the birth rate of other primates.

Sociologists and demographers have
long known that increasing economic development tends to be accompanied by
decreasing birth rates. They call this the demographic transition. Many factors
are undoubtedly involved. Our Human Macroecology Group believes that parents in
developed countries rear a smaller number of children so that each is able to
receive a greater resource investment, making them more likely to succeed in a
high-tech, competitive economy.

Perhaps the most important similarity
between our energy use patterns and those of other animals is that energy
scarcity threatens our survival. Current projections suggest a global
population of 9-10 billion people by 2050. Since the amount of arable land is
severely limited, the requirements for increased food production will almost
certainly require the increased use of machinery, energy, water, and
fertilizers. Some of these resources are already scarce.

A basis for optimism is the
demographic transition. The birth rate, and hence the rate of population
growth, should decrease as poor countries develop. But the challenge is
enormous. Our group estimates that if optimistic scenarios for population and
economic growth are accurate, we will require about a fivefold increase in global
energy use by 2050 (Brown et al. 2011). This will be impossible without major
technological, behavioral, political, and economic changes, because the vast
majority of the current energy supply comes from fossil fuels which are rapidly
being depleted. We set ourselves apart from other species with our unique
energy use patterns, but like them, our future depends on energy.