Far from being romantic heroes, starless planets may be a dime a dozen. 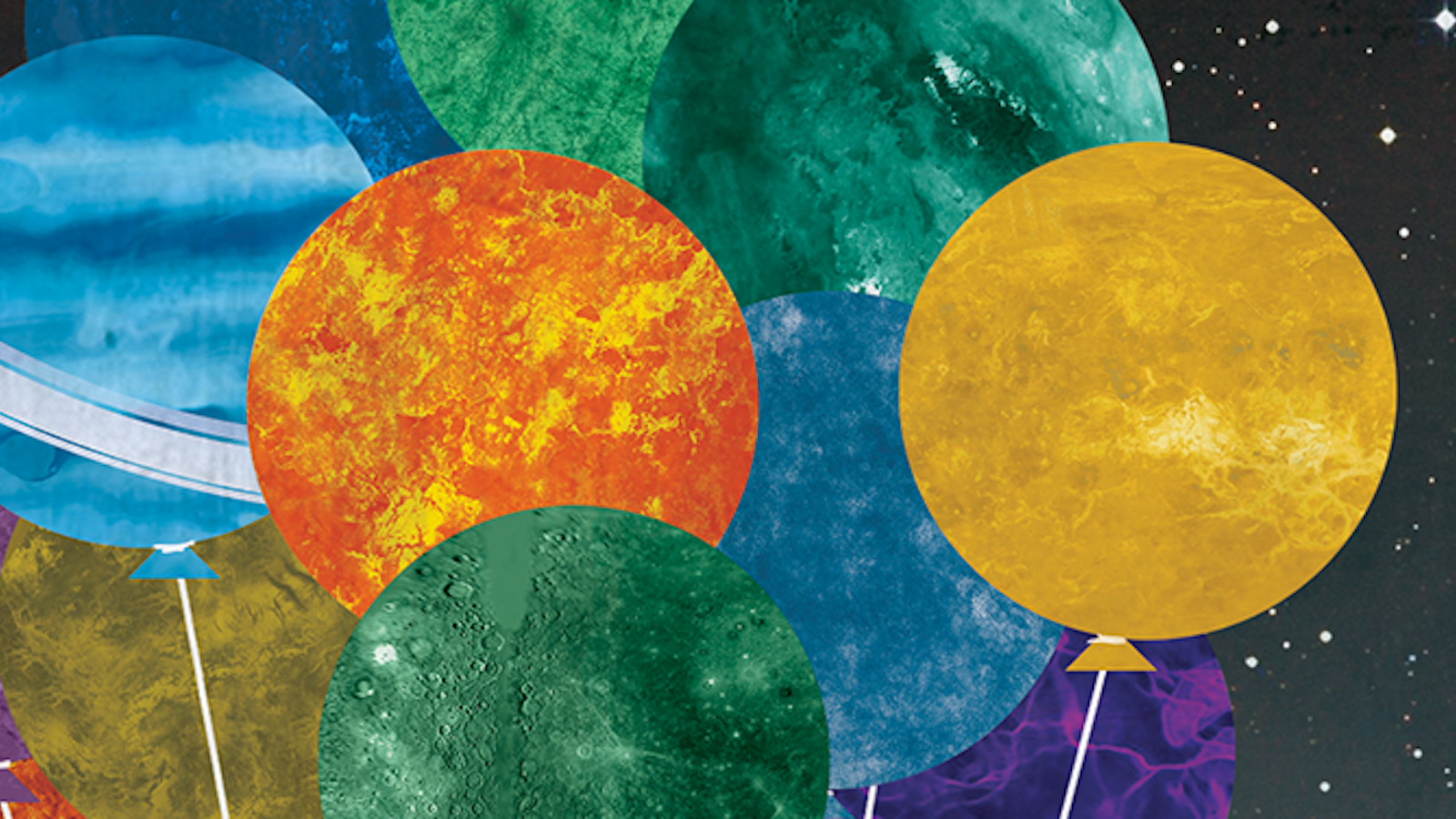