How Chemistry Is Rescuing Our Audio History from Melting 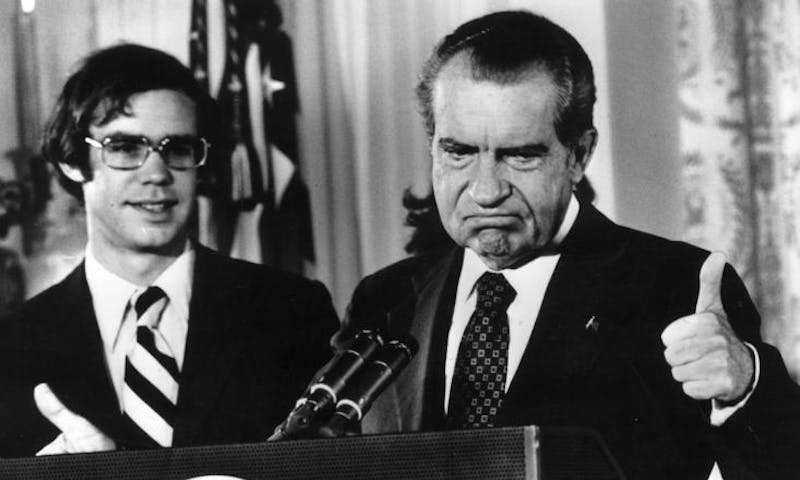