Like a set of common chords, the same math appears in diverse fields of physics. 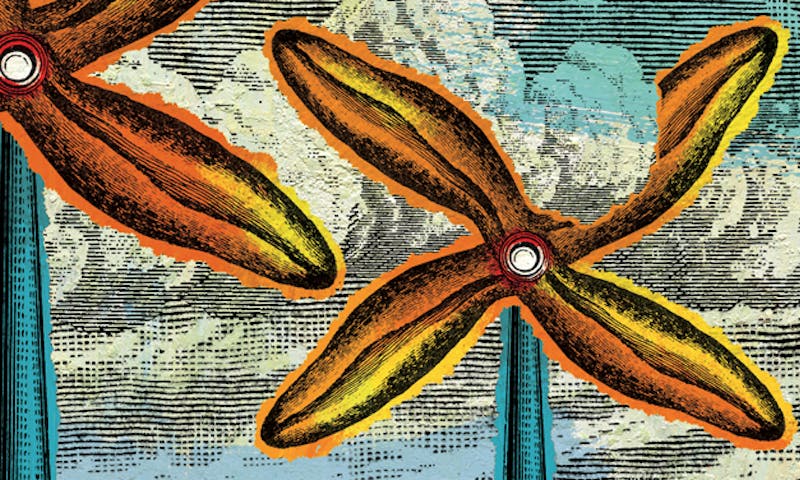